Buttercream is a commonly known frosting ingredient that yields a delicious combination of flavorful butter combined with lots of sugar (and sometimes other ingredients) to create a light, smooth, and airy cake topping. However, there isn’t just one type of buttercream! Your choice of buttercream will heavily depend on the outcome you want, as different recipes can produce very different results. One of the most popular is my famous Buttercream Frosting that was the first major viral recipe on this very website!

The 5 most commonly used buttercreams are American, Swiss, French, Italian, and German. American frosting is the easiest to make and it’s great for simple recipes. American buttercream frosting is made by creaming butter with sugar until a spreadable mixture is created. Most people will add vanilla extract for flavoring and this is a rich, dense frosting that’s very sweet.

Swiss buttercream comes from a Swiss meringue base and has a very light texture, so it’s a great option for layer cakes. Its white color makes it a good choice if you want to add some color to your frosting. Italian buttercream is pretty much the same as the Swiss variety except it uses an Italian meringue base. Again, it’s good for adding color to cakes due to the white presentation of the frosting.

French buttercream is absolutely delicious and quite similar to Italian buttercream with the exception that the base is a mixture of eggs and egg yolks. It has a light and airy texture that lends itself well for layer cakes, but this one isn’t a great option for coloring due to its pale yellow tint. German buttercream is richer than the others and has a great texture for layering in between cake layers and stuffing the insides of cupcakes or doughnuts. But it’s not the best option for icing the outside of cakes. 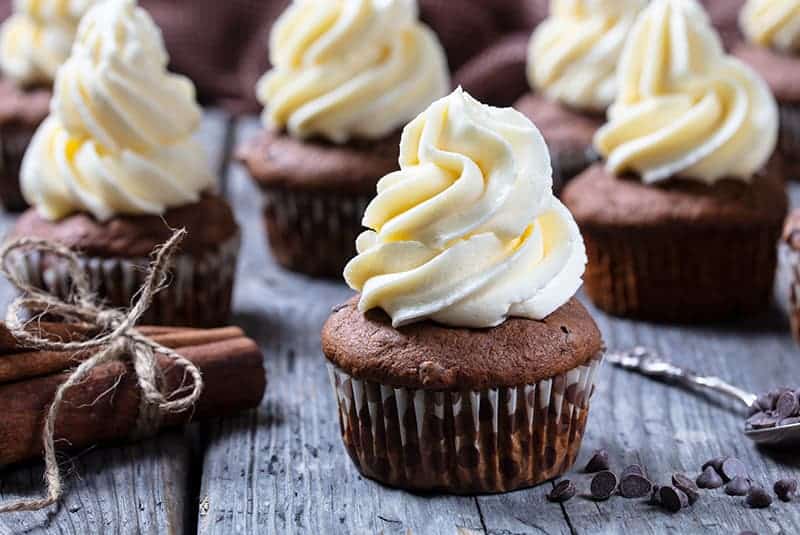 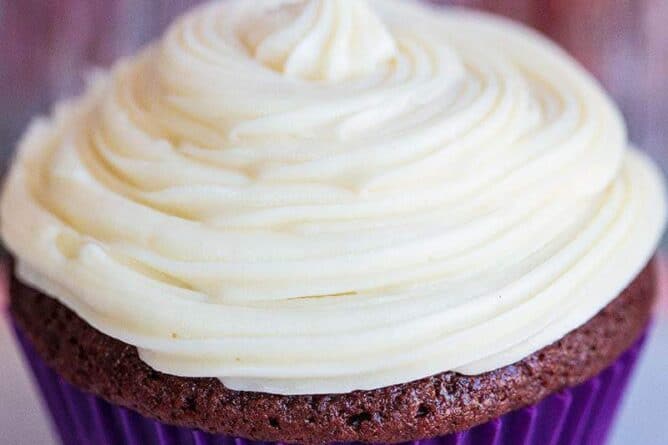 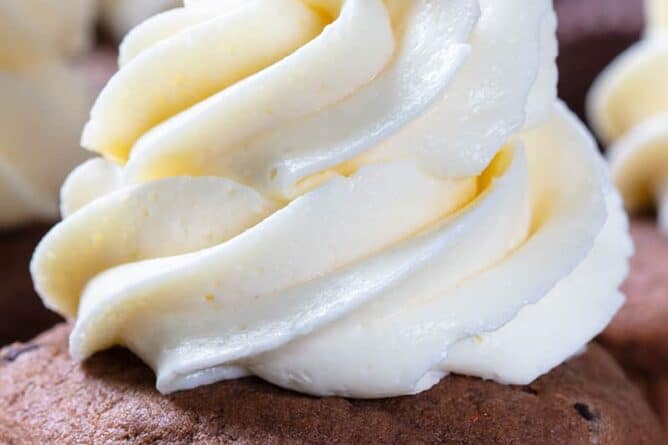 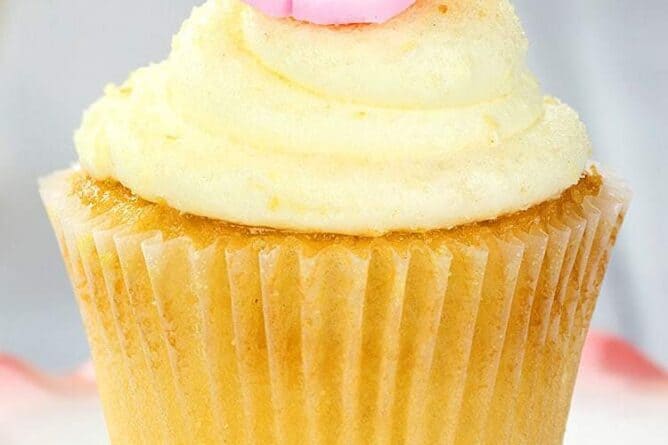 There are a few ways that you can thicken buttercream frosting, but adding powdered sugar to the mix is definitely one of the easiest. Alternatively, you can add an equal mix of meringue powder and powdered sugar, add bits of soften cream cheese along with some powdered sugar (to lessen the sweetness), or add a thickener like cornstarch (but don’t use this for French buttercream due to the raw yolk). 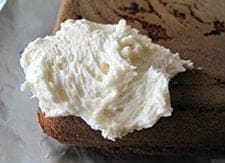 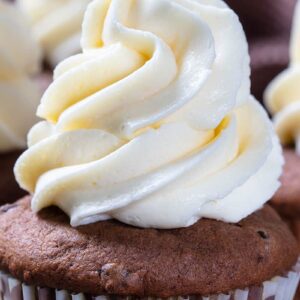 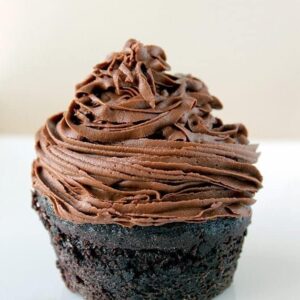 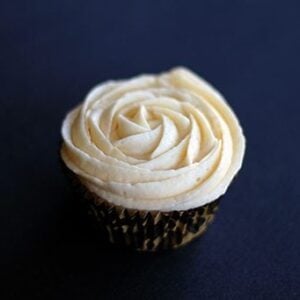 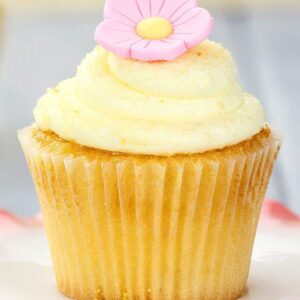 The absolute best buttercream frosting recipe you’ll find! The secret is salted butter! This recipe was in my cookbook and has been featured everywhere! It’s famous! This will frost one 8 inch cake, if you need to frost a large cake make sure to double it!

If you place your leftover buttercream icing in an airtight container, it’ll last for two weeks in the refrigerator. Buttercream frosting that’s stored in a sealed container in the freezer will last even longer for up to six months.

A downside of refrigerating your buttercream frosting is that it can harden up quite a bit. I soften it up by breaking up the icing into small pieces and resting it at room temperature for about 30 minutes. Then I whip it in a mixer until the friction softens it enough that it’s spreadable. If you don’t have a stand mixer you can simply cream it using a wooden spoon. Once that’s done, just pipe or spread the icing on your cake as usual! 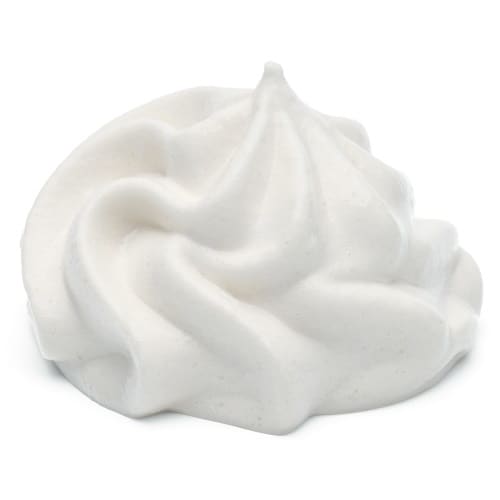 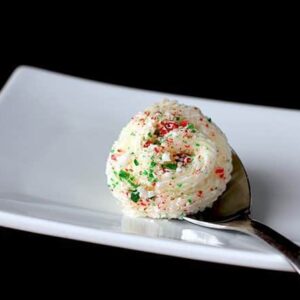 How To Make Peppermint Buttercream Frosting 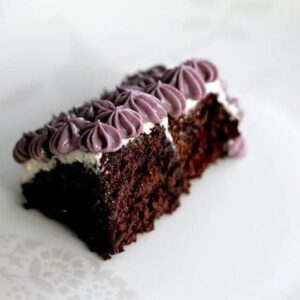 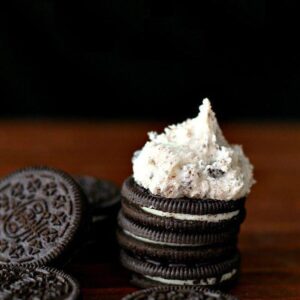 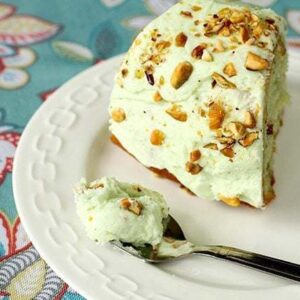