What is monkey bread? Why, it’s one of my favorite Sunday brunch recipes! Monkey bread is a sweet and sticky pastry sprinkled with cinnamon that makes for a deliciously indulgent breakfast or the perfect dessert. This borderline bread-cake masterpiece first became popular in California in the 1940s when it was a rich, savory loaf made from pieces of yeast dough dipped into butter. But by the 1970s it truly earned its “sticky bread” nickname when bakers began to envelop the dough pieces in cinnamon sugar – making it the ultimate breakfast and dessert treat. In fact, there are so many recipes variations around now that you could have monkey bread for breakfast, brunch, lunch, and dessert if you wanted to!

Since its origins in the 1940s, this delicious bread has also been referred to as monkey puzzle bread, monkey brains (true story, I’m not monkeying around!), pluck-it cake, bubble bread and African coffee cake! 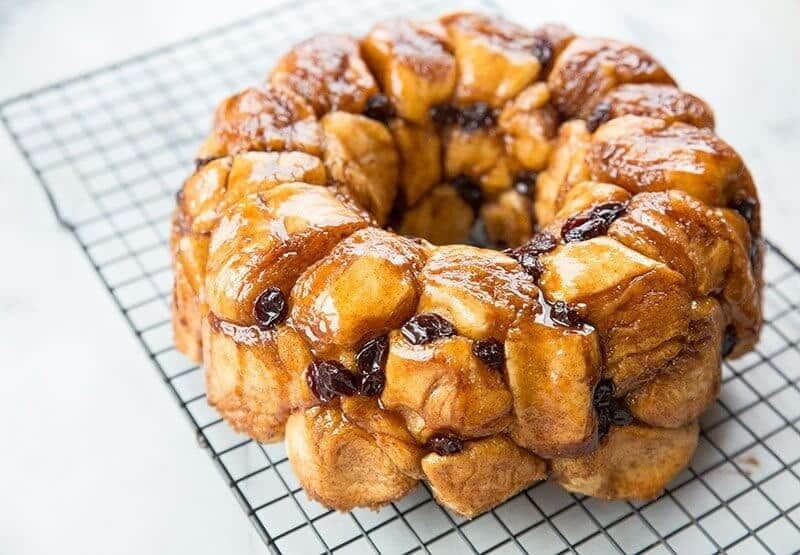 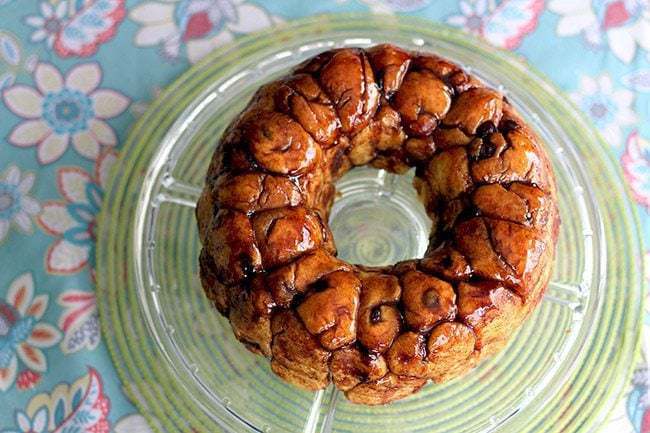 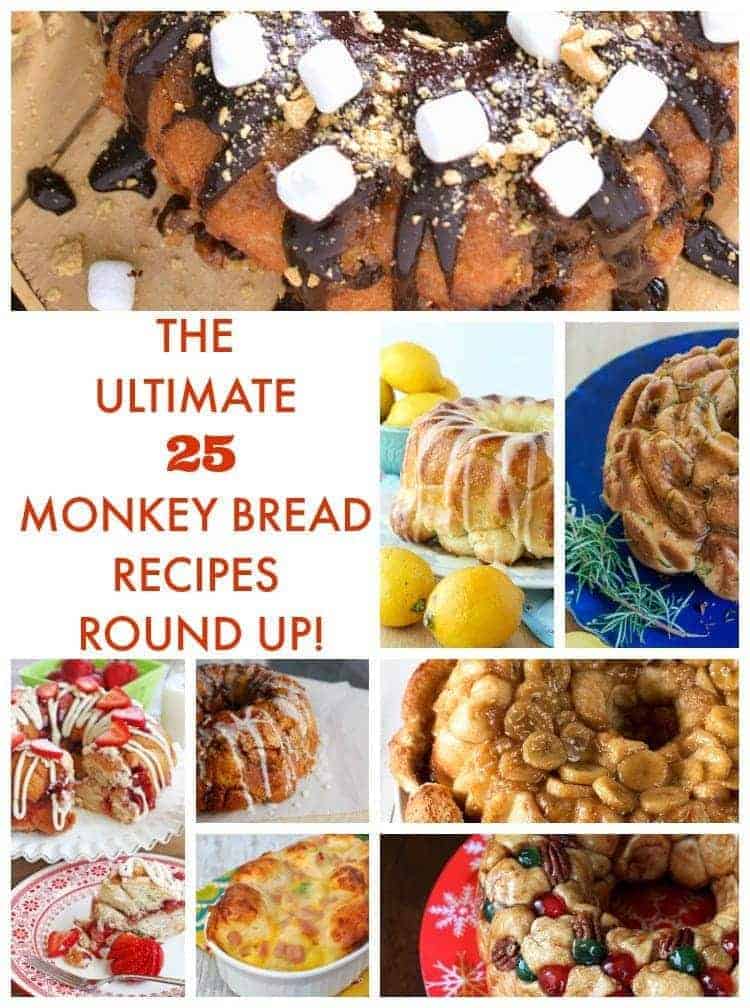 The 25 Ultimate Monkey Bread Recipes Round Up! 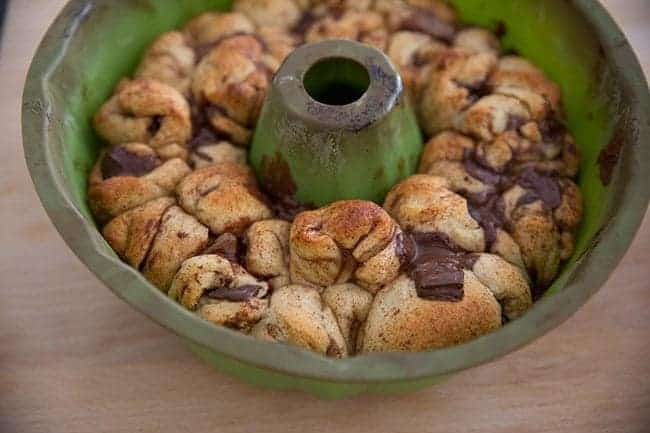 How to make the easiest Monkey bread recipe ever using canned dough - this is the classic recipe that's been around since canned dough came out! 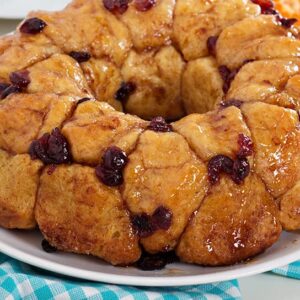 The very first monkey bread that I ever made was a from scratch recipe using a sweet dough. Even though it takes more time, there is nothing better than monkey bread that is made from scratch. Try my Homemade Monkey Bread Recipe if you are looking for a great recipe that you will make time and time again. It has an easy, fool-proof sweet dough recipe and I have step by step directions showing you how to make homemade monkey bread in a bundt pan that will thrill your family! 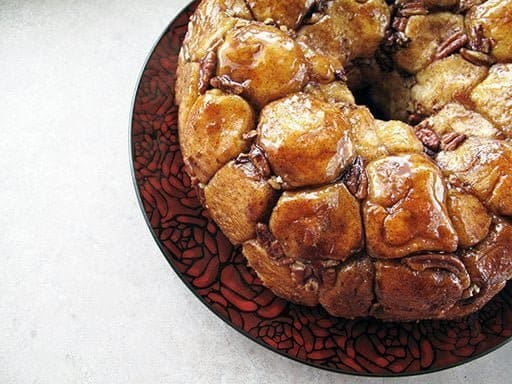 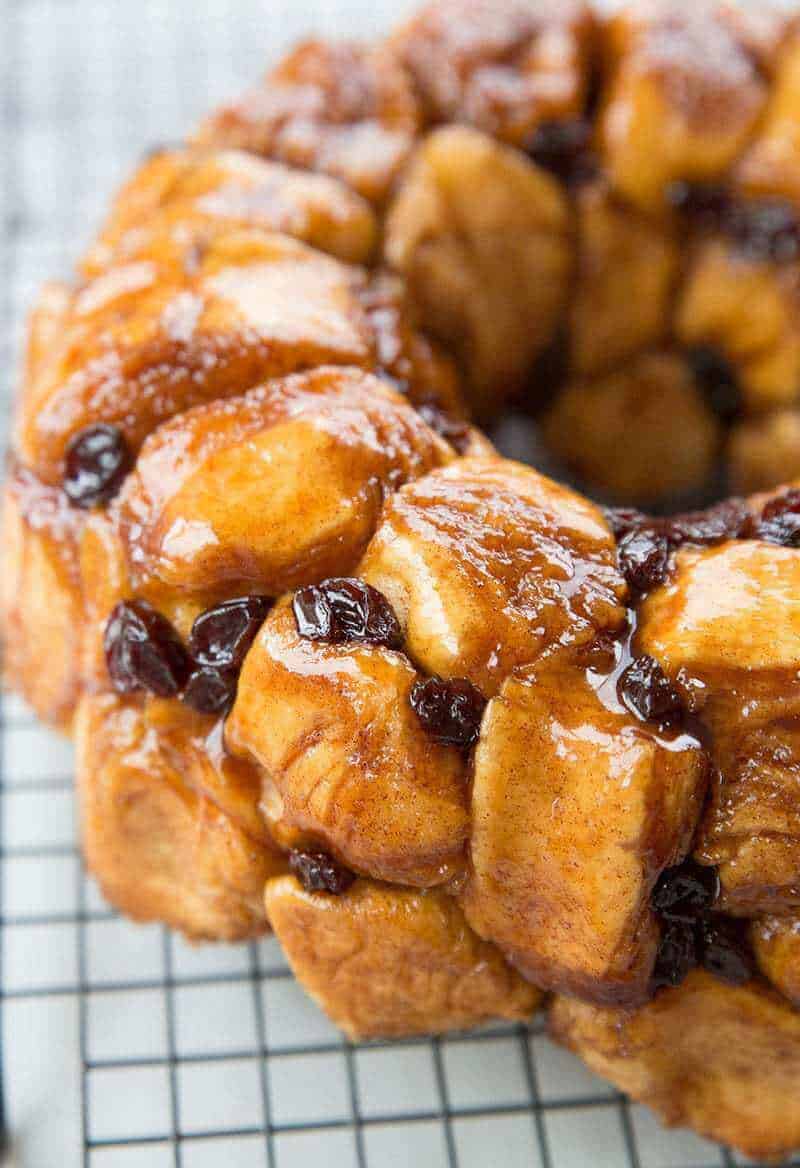 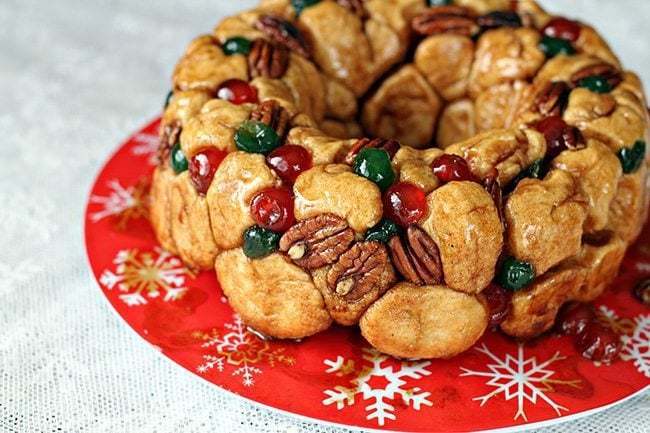 Although I’ve mentioned this tasty treat as a few different names, the term “Monkey Bread” actually originates from the fact that you can pick it apart (like a monkey would!) and eat it by hand. It may be a bit messy, but definitely yum!

I use my bundt pan so much that sometimes I forget that not everyone has one! But if you haven’t picked one up yet, I highly recommend adding it to your kitchen supplies. In the meantime, you can absolutely make monkey bread without a bundt pan.

I suggest using a round cake pan, a large casserole dish, or just a flat cookie sheet instead. Remember to cut back to two tubes of dough because it’s not going to stack as high. To start, try to arrange the sugared dough in a circular shape that’s even in depth. You don’t need a hole in the middle, but if you’re dead set on it then you can insert an inverted shot glass to create one. 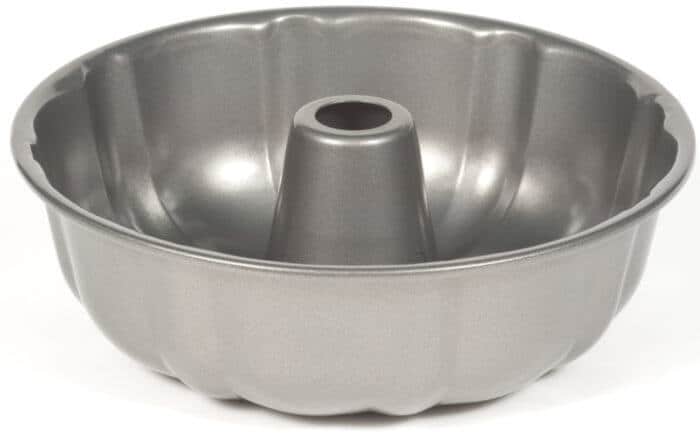 Looking for even more sweet breakfast recipes? Check out some of our other categories below. 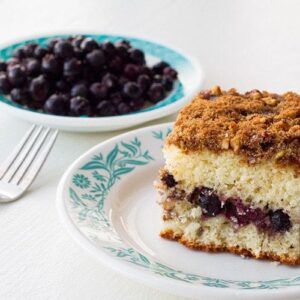 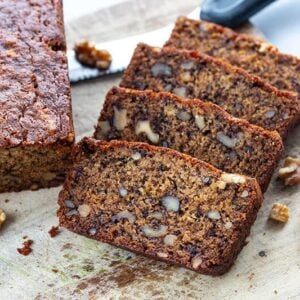 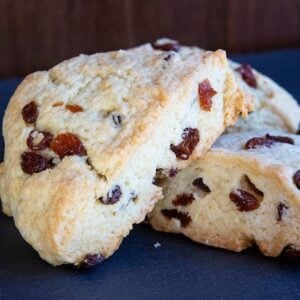 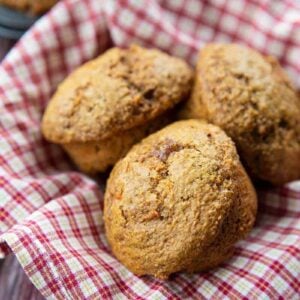 Monkey bread is best stored at room temp and consumed within a couple of days. It’s not advised to store Monkey bread in the refrigerator if you want to maintain freshness. However, if you want to make it last a bit longer you can definitely freeze your leftovers. Baked monkey bread will last for up to 3 months in the freezer; just cut it into pieces and  ensure you wrap it tightly in plastic wrap before freezing.

Monkey bread has around 200 calories, 26g of carbs, and 8g of sugar per 50g serving size. Whilst it’s not ideal if you’re counting calories, it’s not the worst option to satisfy a sweet tooth either! 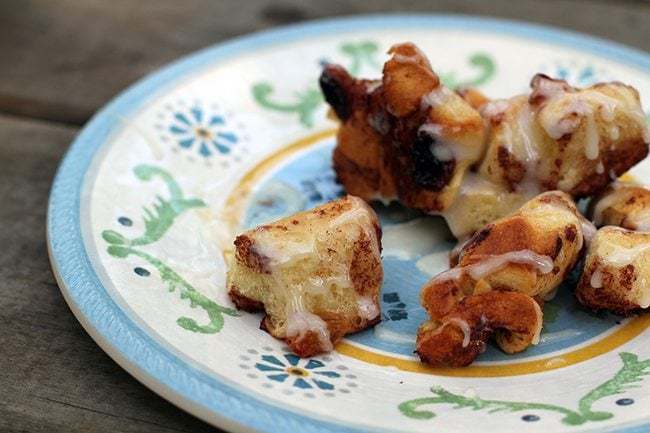 Here are all the monkey bread recipes that we’ve made so far, and there are always more coming! 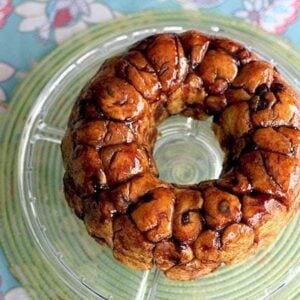 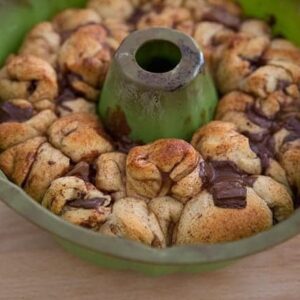 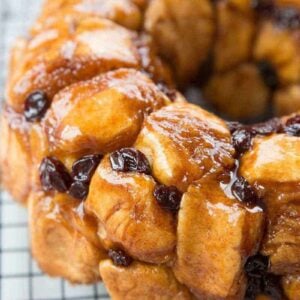 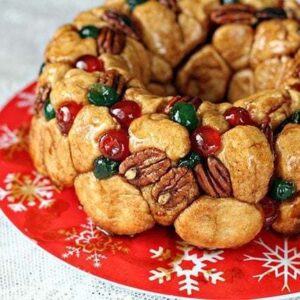 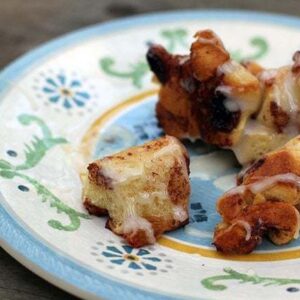