French toast in it’s simplest form is bread that is soaked in an egg and milk mixture, then fried on both sides until crispy and golden brown.  French toast was originally a frugal way to use up stale bread that would have otherwise been thrown away. While we call it French toast here in North America, it’s call “pain perdu” in France and is known as “eggy bread” in Britain. No matter what it’s called, French toast is a breakfast and brunch staple that is incredibly easy to make.

If you want to try making French toast in a different format, try my French Toast Casserole. It bakes up like a dream and everyone loves it. I have also made Camping Skillet French Toast for my family as well! 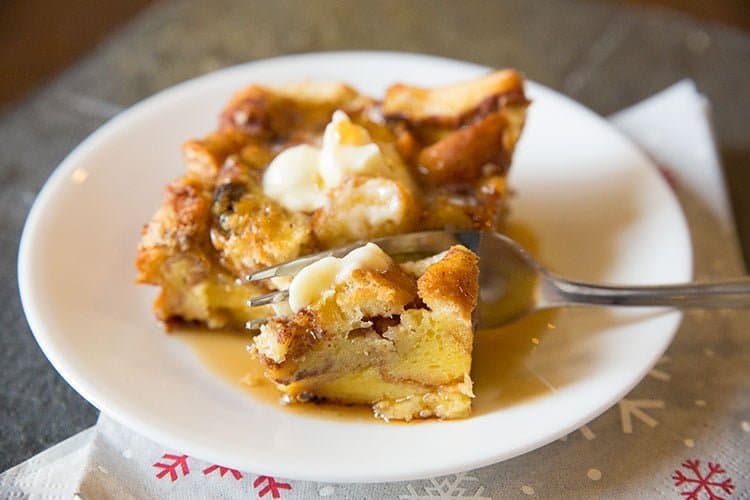 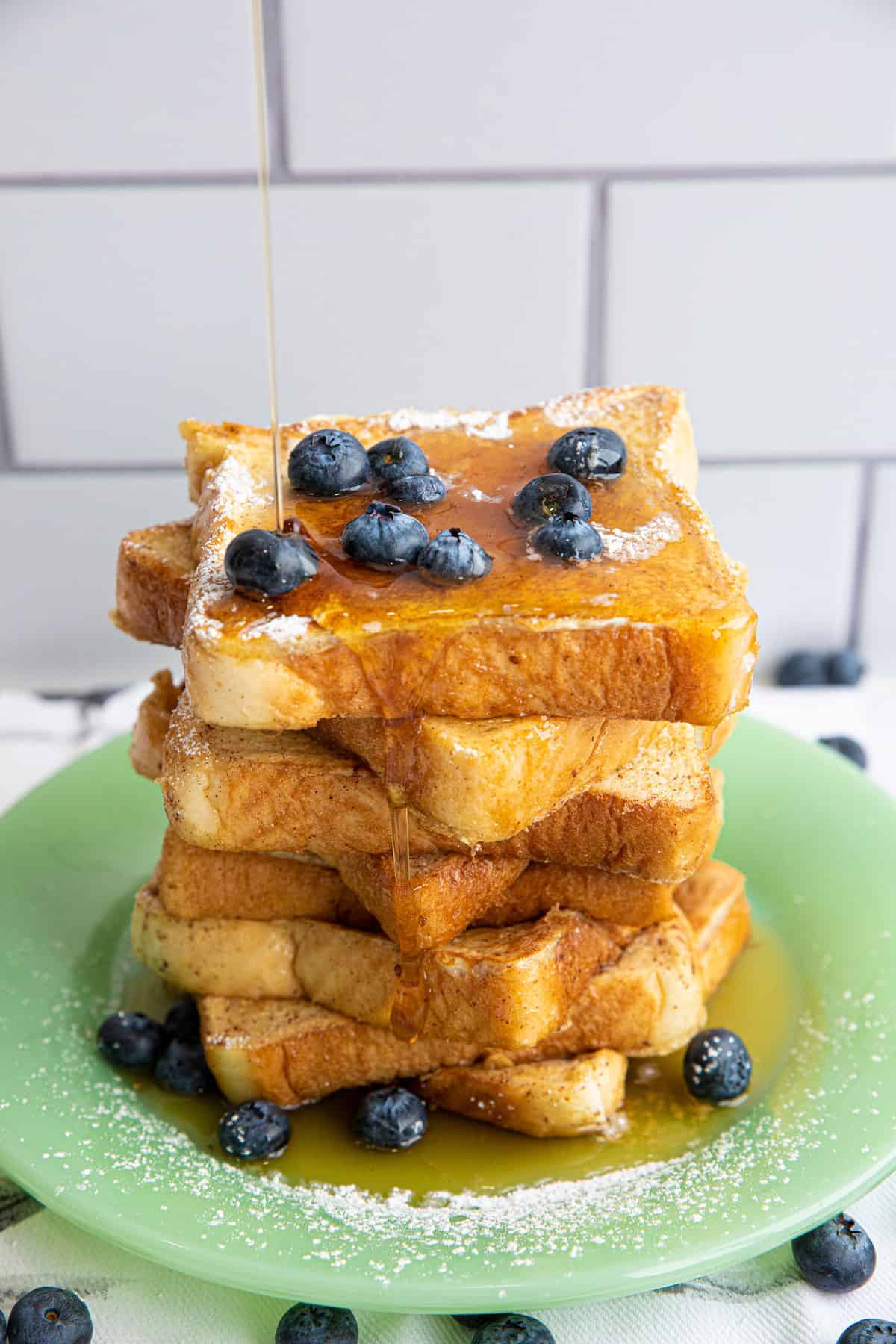 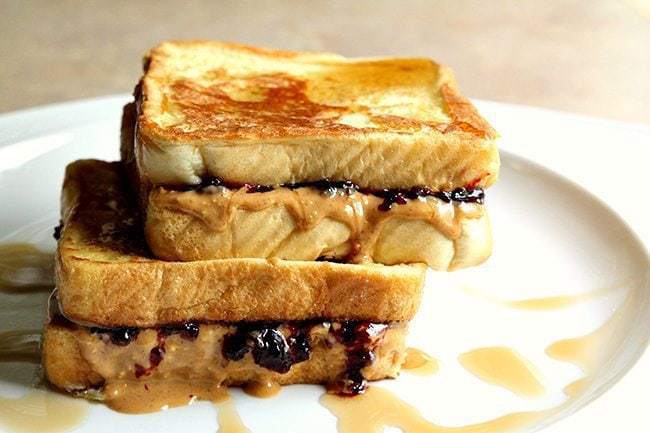 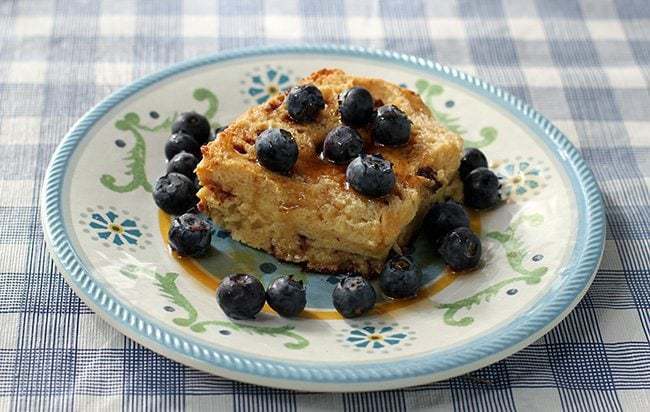 How to Make French Toast

How to make basic French toast for breakfast. 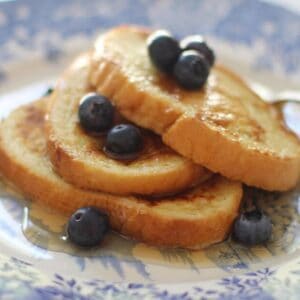 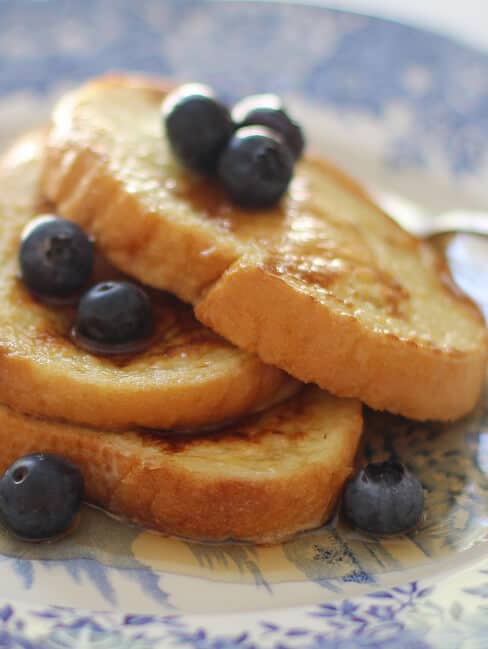 My current French toast recipes on the website, enjoy! 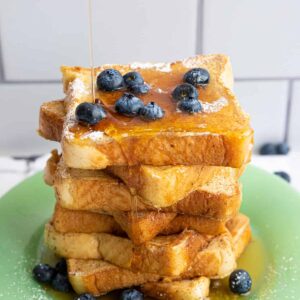 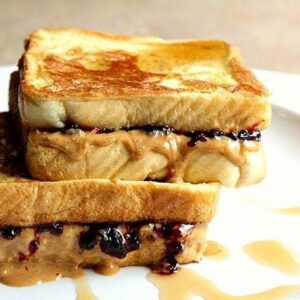 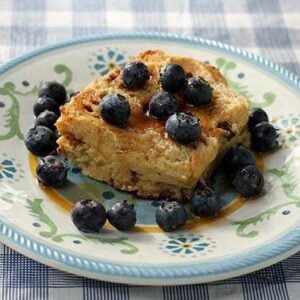 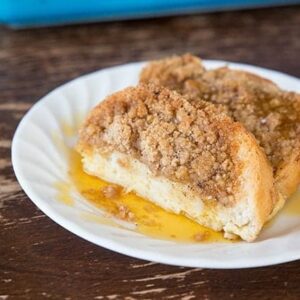 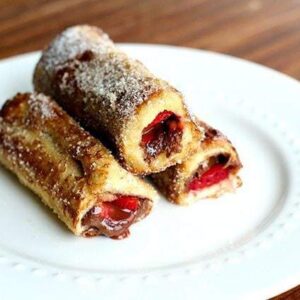 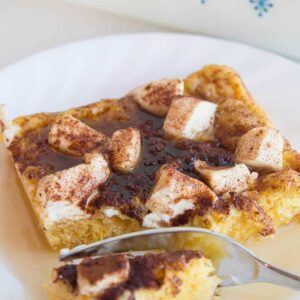