Every baker in America is familiar with the smell of shortening. Whether used to make pie crusts or just as a general, all-purpose ingredient in all kinds of cooking, shortening is basically every American baker’s best friend.

However, there comes a point in every baker’s life when they take a look at their favorite brand of shortening and realize that they don’t have any idea what it actually is.

What is this strange, easily spreadable substance? Where does it come from?

Shortening is a pretty broad term, but these days it typically refers to any cooking fat made from hydrogenated vegetable oil.

Originally, shortening referred to lard, which is that delicious white block of fat made from pig fat. However, with the invention of margarine in 1869, this new product made from beef tallow took the name.

Designed as a substitute for butter for soldiers and poor people unable to afford butter, margarine was incredibly useful as a wartime rationing substitute, being far easier to produce and way cheaper to buy.

These days, shortening is almost always going to made from hydrogenated vegetable oil, which is vegetable oil that has been chemically altered so as to remain a semi-solid at room temperature.

While this sounds insanely chemical and artificial, it is basically just hyper aerating it, making it so that there are plenty of water molecules suspended within the fats of the vegetable oil, allowing it to be shelf-stable, yet still useful as a butter substitute.

This means that shortening should be fine if you buy it now, but it is still possible to find some shortening on shelves that contain dangerous trans fats.

So what do you use if you don’t want to use shortening? 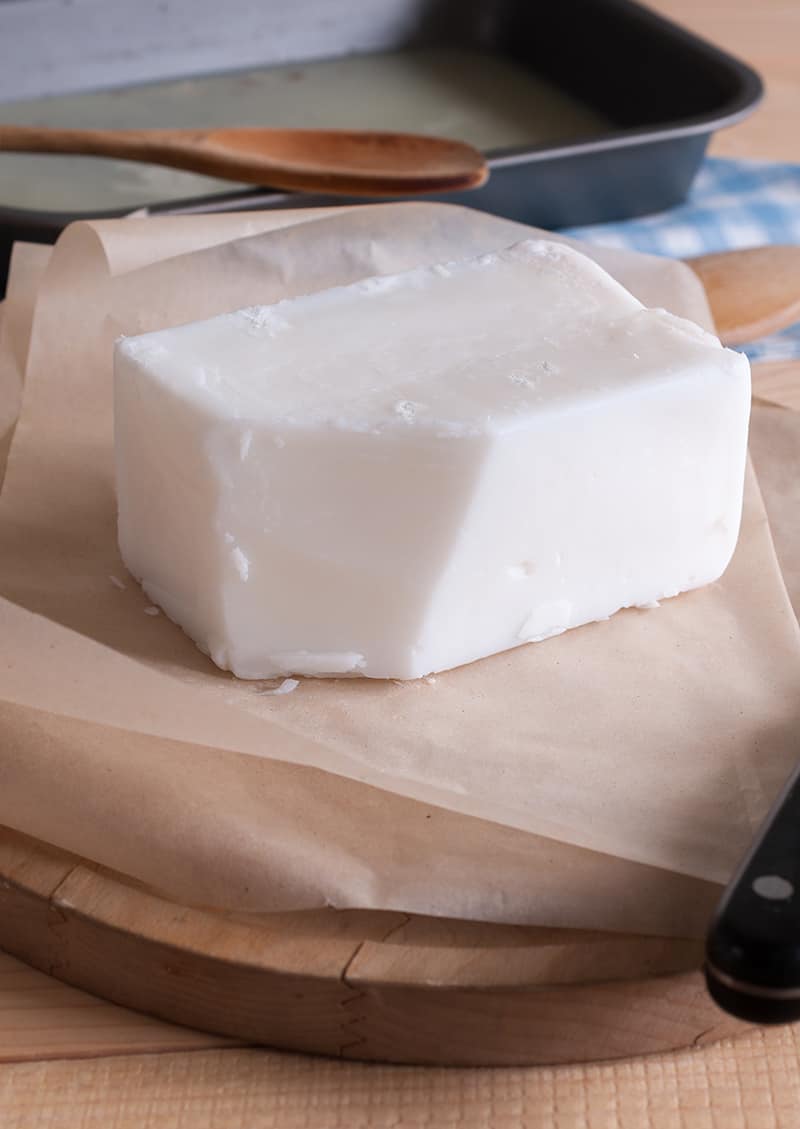 What is a Good Substitute?

You could literally choose any of them to replace shortening in your recipes. However, you should keep in mind that each type of fat tastes uniquely different.

If you tried to use lard, you might find that your final baked food has more of a crumbly texture, as well as potentially have a meaty, almost pork-like flavor to it.

This latter problem can be solved by only using a type of pig fat known as ‘leaf lard’, which is similar to beef suet, except it is obviously from pigs instead of cows.

You could also use basic vegetable oil, but then you run the risk of your food browning much faster, as well as spreading out, due to the fact that it is already a liquid at room temperature.

However, you are more likely going to consider using butter as a substitute. So what are the arguments for using shortening or using butter? Is there a clear winner?

Shortening versus butter is an age-old argument in the baking community; everyone thinks their opinion is the right one, with no real objective winner.

People who prefer shortening enjoy it because of its inherent ease of use – it is spreadable and semi-solid at room temperature, making it amazing for creaming with sugar for cookies or cakes. It also tends to have a neutral flavor profile, making it a great choice when you want to let the other flavors shine through.

Meanwhile, the butter community loves it because of its more ‘natural’ qualities, plus its incredible taste. It is versatile in sweet baking, as you can heat the butter solids to make delicious browned butter, or just use it as a regular cooking fat and get all that wonderful butter flavor.

There is no real, objective truth to which is better between shortening or butter; it is really up to you and your individual tastes. Shortening does make some pretty amazing gumdrop cookies, though.

Can You Substitute Butter for Shortening?

The most common question asked when it comes to seeing shortening in a recipe is whether or not you can just use butter instead.

The answer is: Yes! But…

You can easily substitute shortening for butter in whatever recipe you like, but keep in mind that it is going to taste ‘buttery’ at the end of it. Additionally, it is also going to spread a lot more than if you just used shortening, as butter has more water per gram than shortening.

Ultimately, your choice of cooking fats is a personal decision. As long as you can be certain that it doesn’t contain any trans fats, you are basically completely fine, so long as you don’t ruin your recipe by using something that spreads too much.

Learn more with these articles:

What is Worcestershire Sauce?

What is Halloumi Cheese? 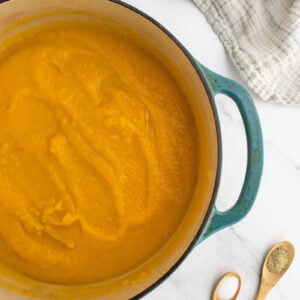 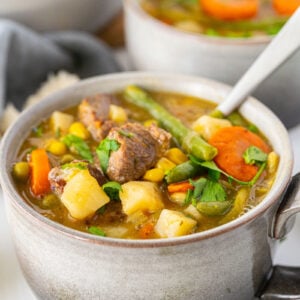 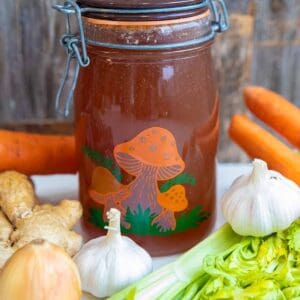 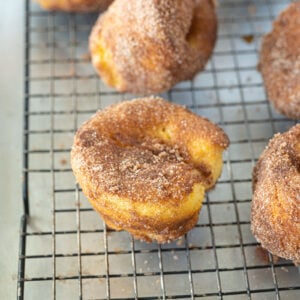 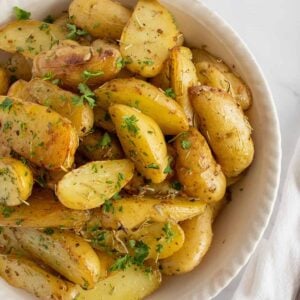 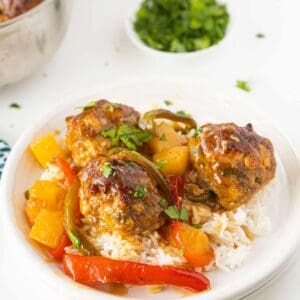 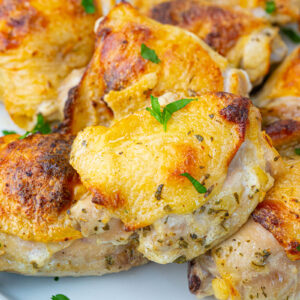