What is Worcestershire Sauce?

Worcestershire sauce is known for two things: the difficulty most people have when trying to pronounce the word and its unique flavor that is hard to match.

The sauce was originally created back in the 1830s in Worcester by Lea & Perrins in England and was named after the county of Worcestershire. The sauce has since gone on to be re-branded for different markets around the world, even stripping the sauce of its famously hard to pronounce the name in some countries. In China, for example, it is sold as spicy soy sauce, while in Denmark it is sold under the name Engelsk sauce. 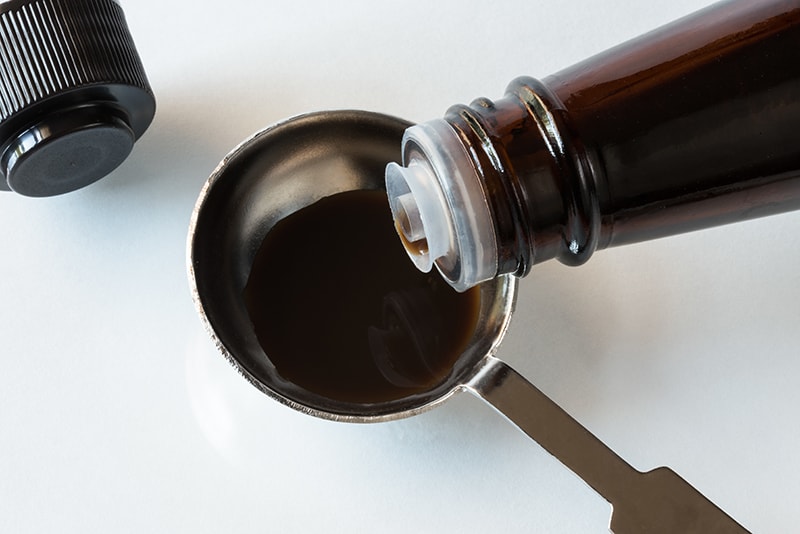 How to Pronounce Worcestershire

Dropping many of the letters that are contained within the word, it is pronounced Wuh-stuh-sher and manages even to challenge native English speakers.

It is so hard to pronounce, in fact, that it was actually used as a Shibboleth during WW2. This means that potential German spies on English soil were asked to pronounce the tasty umami sauce to see if they were truly English.

For those who cannot quite piece together the strange combination of sounds required for correct pronunciation, do not worry; there are many English people who, despite growing up with the word, still find themselves unable to say it. Some even refer to the sauce as Lea & Perrins sauce for fear of being mistaken for a spy.

What is in Worcestershire Sauce?

The base of Worcestershire sauce is made using white vinegar, with anchovies, onions, garlic, molasses, and seasonings. According to Lea & Perrins’ website, the sauce must then be left for 18 months, allowing for the flavors to fully combine and develop. The end result is a rich umami savory taste, which can completely transform a dish. With each serving containing just five calories, it a great way to add a little extra flavor to your meal without adding unnecessary calories.

Worcester sauce is a versatile sauce that can be used creatively and goes with almost anything. It can be used as part of marinades adding an umami tang to the finished dish without having to uses extra ingredients or as part of a tasty beef stew. A popular way to use Worcester sauce is to add a dash to grilled cheese. The combination of cheese and rich sauce work surprisingly well together and really liven up the mild flavor profile of melted cheese. 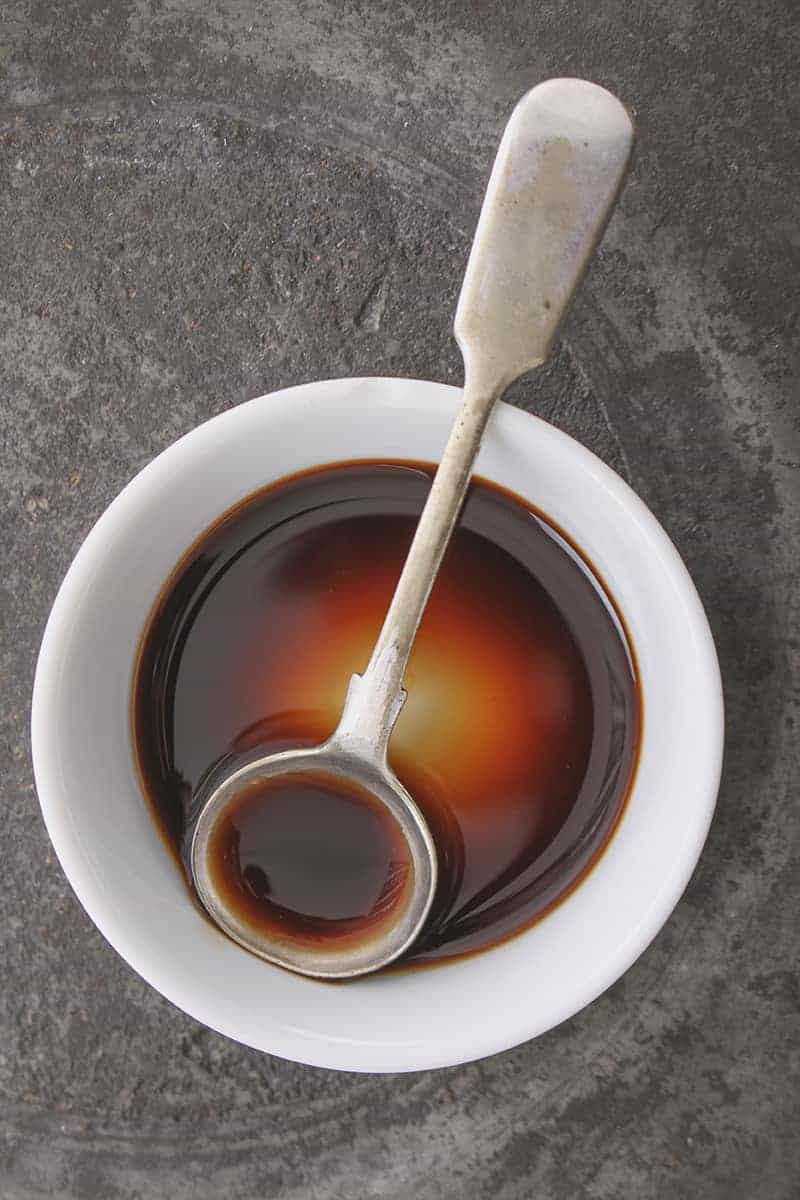 Depending on where you live in the world, it can be difficult to find Worcestershire sauce. You could try to track down a store that stocks traditional English snacks, but they are normally overpriced, instead it is easier to look for alternative sauces that offer a similar flavor profile.

Whether you can purchase real Worcester sauce or are working with a substitute, the key is to have fun with it and expert with its effect on different dishes.