This Week at the Johnston’s

Well hello, how ARE you guys doing? I think it’s time to start writing something that I have been meaning to for months upon months, probably since my cookbook came out and things got insane and this website turned into four full time jobs for Mike and I. ( Yes,the math doesn’t add up, now does it….)

It’s time for a weekly (or as much as I can get to!) post of just how we are doing. Catching you up on things.

It’s very much a point of pride for me that I’ve never run The Kitchen Magpie as a site that just churns out recipes, or treated any of my social media like that, for that matter. This website is about me, and about YOU, and about sharing this space online together and we on social media together, as much as we can. I keep my Facebook page about me and about you, sharing only the most curated of content that I truly LOVE,  instead of posting everything that I come across, and the same can be said about this website.

However, I must admit that I have been remiss lately – again, I am blaming the cookbook haha- with the personal posts around here. I have not been remiss in giving you all fabulous recipes to try, but I haven’t been posting much about what’s going on.

And so today, that changes.

This week has been crazy and of course I would pick the craziest week of all to start chatting with you all. Mike and I have started making recipe videos – and by started I mean we finally found our groove. We’ve played around with them before – even done some client work- but just like my website, I have no interest in being like everyone else. I’ve struggled with how to put ME in the videos, and not just be like all the zippy Facebook videos out there – I can’t even tell who produces them. To do that would make me sad, and so I didn’t.

I think we have it. I’m exceptionally happy with what took us months to finally discover and work out, but it’s me.

My short, snappy social media recipe videos are turquoise, and red, and different and they yell THE KITCHEN MAGPIE!

Here’s the one that Mike just finished tonight, my Flapper Pie! Let me know what you think guys, in the comments below. I would love to hear from you!

This cherished recipe is straight from the pages of my #flapperpiebook

Share and tag someone who remembers this Canadian classic!

Let’s see. Well, Monday – Wednesday the kids are at swim team after school, so those days are usually a write off for anything interesting. We call Wednesday “Hell Day” because they literally have to run from school and meet us, then straight to swim team, home to change and scarf down food and then straight to Scouts. We make it work, but it’s a tense, crazy day where I usually forget things and they eat a terrible dinner if I didn’t manage to cook that day and if we survive, we call it a win.

This week at Scout’s they went and THREW AXES. AND SAWED LOGS and did crazy cool things at Jack Axe’s here in Edmonton.

I’m pretty sure that I would have been an excellent Scout instead of Girl Guide when I was my daughter’s age as well.

Fanta’s a big dork as he has decided that he likes eating pieces of string and throwing them up. Anything like elastics, yarn, string, he’ll eat it and you’ll find it downstairs. 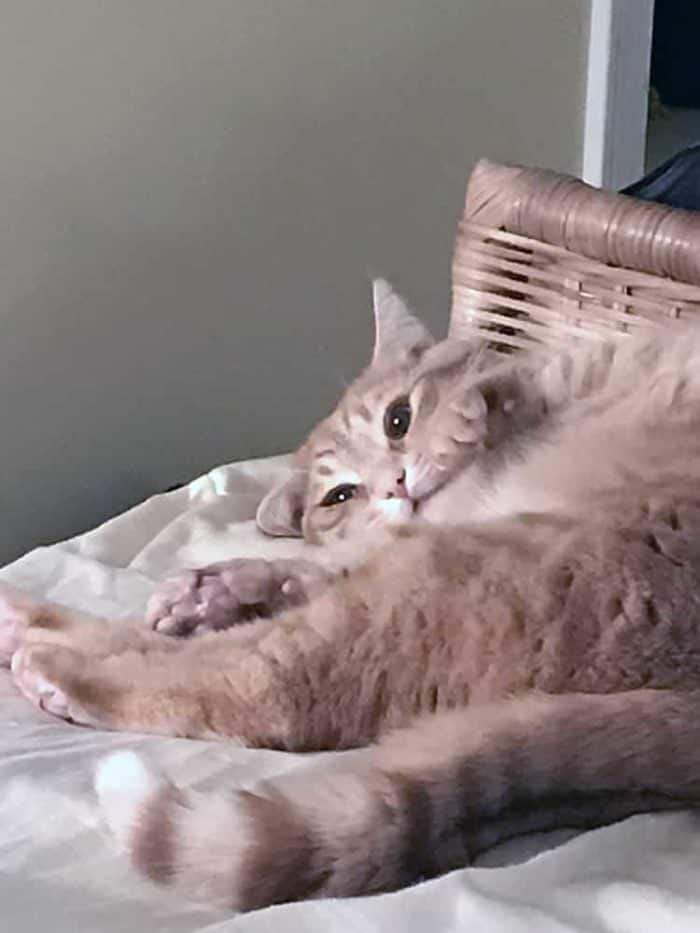 This teenager of mine is happily catching up on sleep as it’s now Spring Break. I forgot how much teens circadian rhythms change, he’s definitely reached the night owl stage. 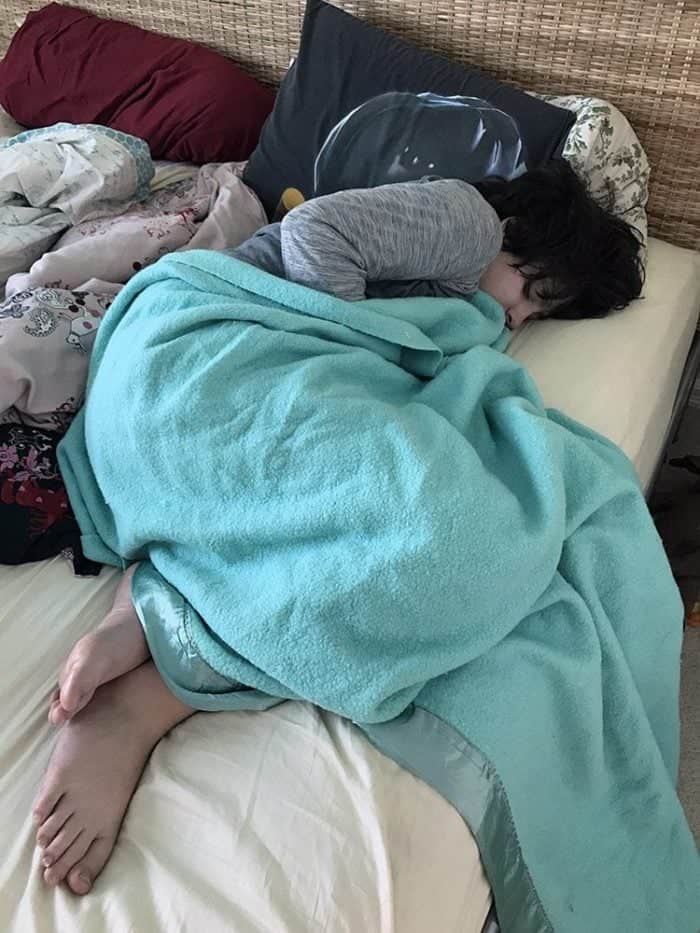 I could happily sit and count every adorable freckle on this little pre-teen face. So cute. So likes to fight with her brother. I am trying to remember why I had them 2 years apart, when they are both hormonal and crazy.

Right. It’s so that I get rid of them both within two years, right?

Who am I kidding. I’m stuck with them for the next decade or two until they finish post secondary. 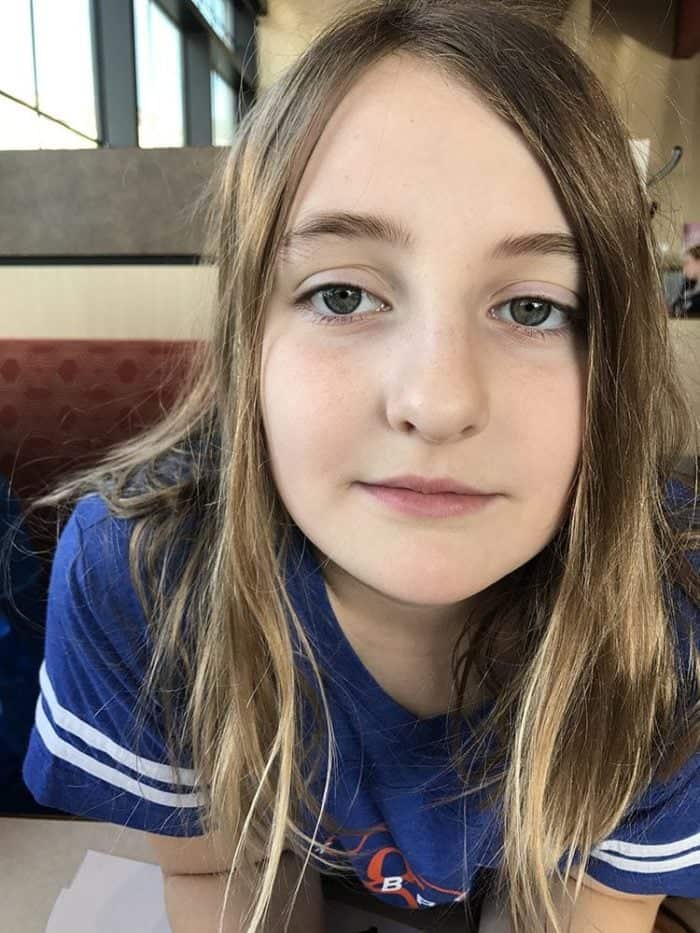 I developed a pizza addiction. Other than Oregano’s pizza in Phoenix and Chicago deep dish IN Chicago, I’m not crazy for pizza, at least not here in Edmonton.

That changed when I had Royal Pizza here in Edmonton. 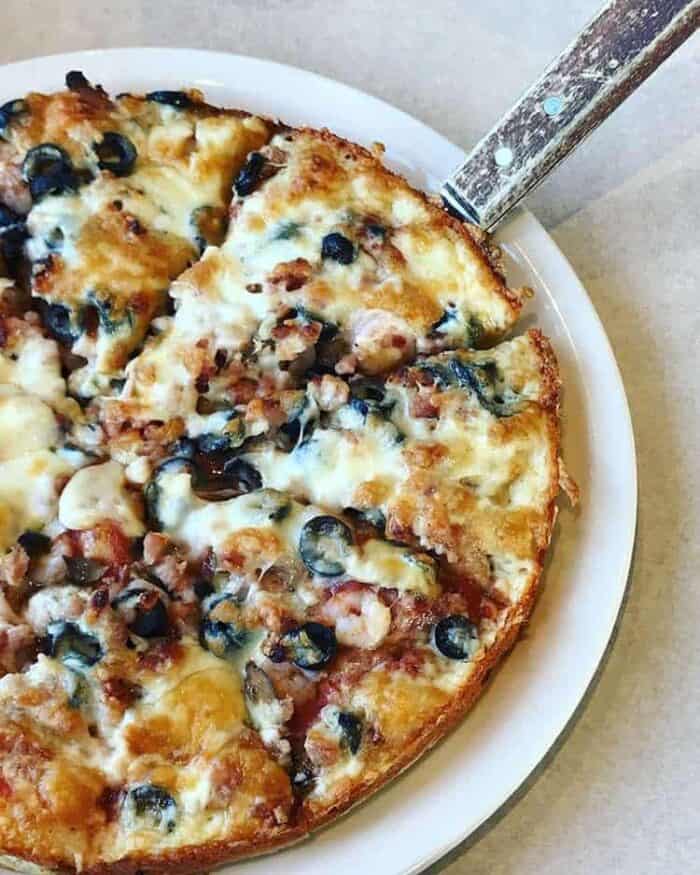 We took the kids to see Beauty and the Beast – this photo has nothing to do with it other than the fact that we were at the theater and CHRIS PRATT. We loved the first movie and can’t wait for the second!

Oh, and Beauty and the Beast was fantastic. I loved it and I think the Rose and I will be going on a girl’s night to the movies to see it again. 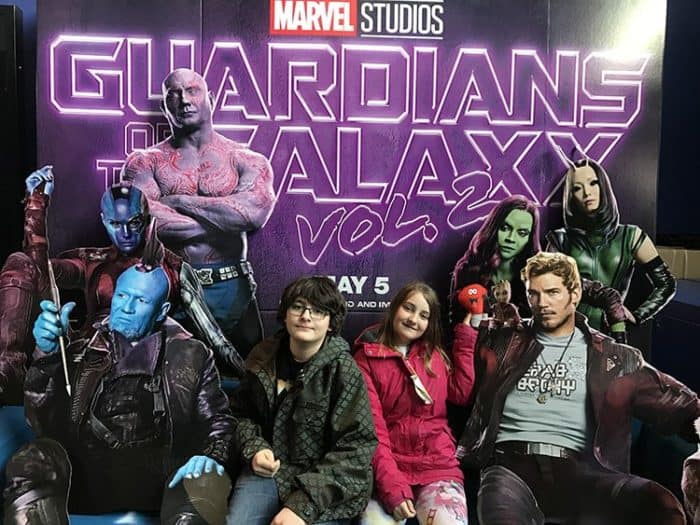 This weekend I did two stage shows at the Edmonton Home & Garden show, on their cooking stage. I baked up Whipped Shortbread and Confetti Bars and it was a fabulous time. Saturday was super busy, I was told today that it was the busiest show they’ve ever had. They had Massimo Capra from the Food Network at the stage right before me and apparently they had upped the amount of seating for the cooking area, all due to him.  The organizer told me that she couldn’t believe how the seats filled up for the shows for those of us that aren’t Massimo, hahah! The seating capacity was larger than previous years and it was awesome to see so many people interested in the cooking shows! If you build it, people will sit! 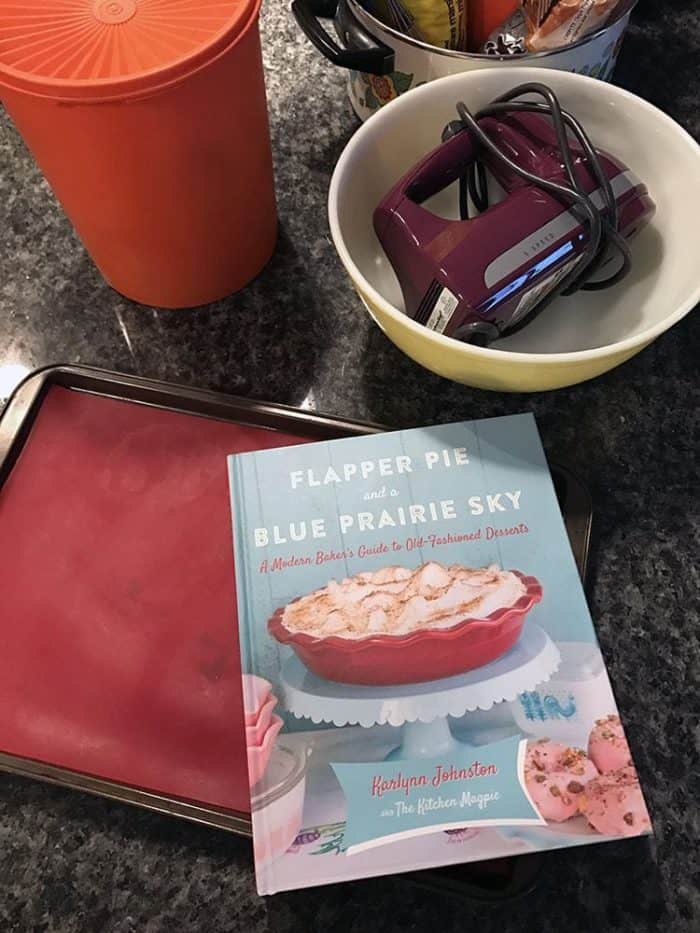 I finished my last show today at two and went straight out to Beaumont for a scotch tasting at Chartier. Who, by the way, did an amazing job of baking up all my samples for the home & garden show. A huge thanks again!!

The tasting was WAY too fun and I met a ton of new people that like drinking, just like I do! What a match made in heaven LOL! 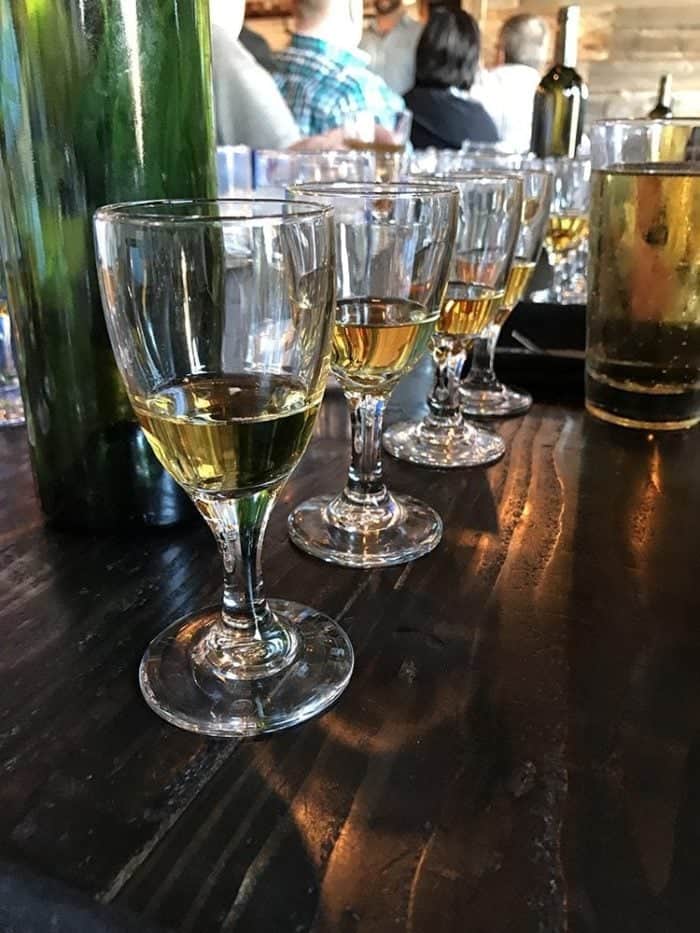 While I may be forgetting some details, those are the highlights. Truly, Mike and I were pulling some good 16 hour days working this week so it’s kind of a lame recap,  but I did get out thrifting! You’ll have to check out my thrift haul post!

Love you guys more than scotch, 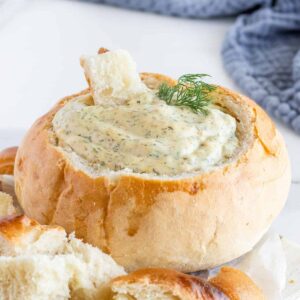 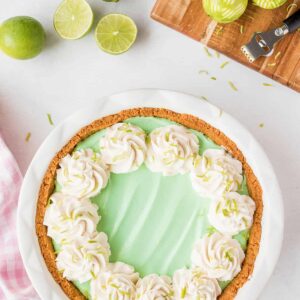 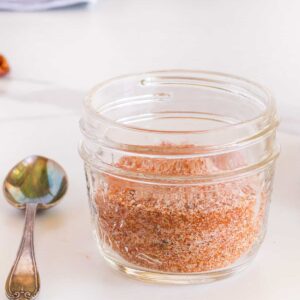