These Thoughts of Mine On Writing A Cookbook 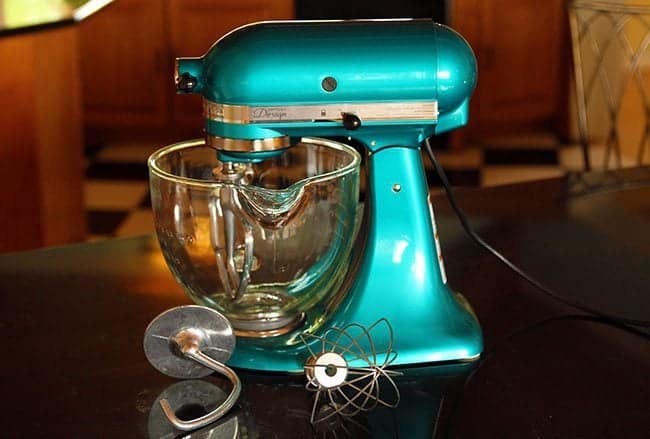 I've noticed a trend, it seems, when a blogger makes the transition from writer to cookbook author. There is a huge announcement post – not unlike the one I have written myself– and then a very large period where nothing is said. A lull, it might be called, in the posting of anything cookbook related. Sure, busy bloggers keep up on their blogs, like I have, mainly because some of us do it for a living. However I always want to read about the experience while it's happening. I always wanted to live through them vicariously while trying to figure out if I was even going to take the leap into the hallowed grounds of cookbook writing.

To all of those that I have followed and thought to myself “Blast it, write! Write more! I want to hear it! What's it all about? What's it like?” I apologize for any dark thoughts I might have once had.

Truth is, if anyone told you what writing a cookbook was like, we might not have many cookbooks out there. I knew this coming in, however, and that's why it's taken me until this point to make sure that I am ready. Completely, utterly, ready with every fibre to make my first cookbook happen. 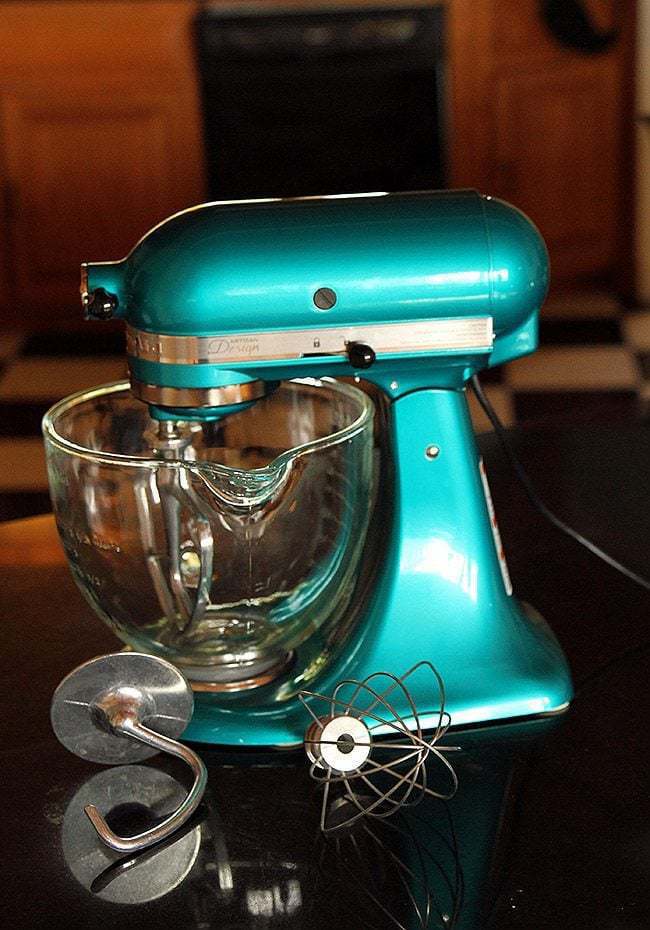 Sure, we all hear how authors rush at the last-minute, how you make 12 recipes in one day and shoot all the photos, but what about that lull time? What's happening then?

You are in a constant state of recipe development, which is not unlike food blogging for a living. You can't walk into a store without thinking that something would be a great ingredient/prop/idea/cake/cookie flavor/you name it. This is a state that I am used to by now, after doing this for almost 6 years. This is cool. I like it.

You agonize over what recipes to put on your blog. I have always had complete confidence in what I post on The Kitchen Magpie but now when I develop a new recipe, I think “Is this cookbook material?” and if the answer is yes, then I write it up for the book and I keep it from you guys.

I know, right? I'm keeping things from you guys. That feeling is new and I'll admit it, very uncomfortable. I'm not the blogger who has been stockpiling recipes on the side, waiting for the day that she was going to write a cookbook. I'm the one who's been sharing it all with you (sometimes too much, I swear) because it's my goal to bring you the best of the best when it comes to recipes. The internal battle when I have to set a fantastic recipe aside for my cookbook and not share it with you guys is all too real, I'm afraid.

This cookbook has brought out the Type A in me like you wouldn't believe and I knew that it would, because I know myself well.

I am pulling out recipes and replacing them with others almost daily, which makes me laugh. I sent my chapter outline in to my publisher and by the time they had responded to me, I had changed around five recipes, all for the better, of course.

I am going to bed dreaming of recipes and waking up cranky because all I could dream about was rattlesnakes in the kitchen. (I'm guessing this is from working on my cookbook in Phoenix. Does anyone have any other guesses? Any deep meaning there?)

I am incredibly happy and satisfied one day, then my artistic temperament takes over and I am wailing that I hate pies. Oh, you should have seen the temper tantrum I had on a pie one day. I could NOT get a slice for a photo that worked. Let's just say that there was a knife and a whole lot of therapeutic hacking and stabbing involved, followed by cursing and a pie in the garbage. It was a pie murder scene.

I am having so much fun hunting for photo props. This time I have spent in the States has been very productive in finding amazing photo props. 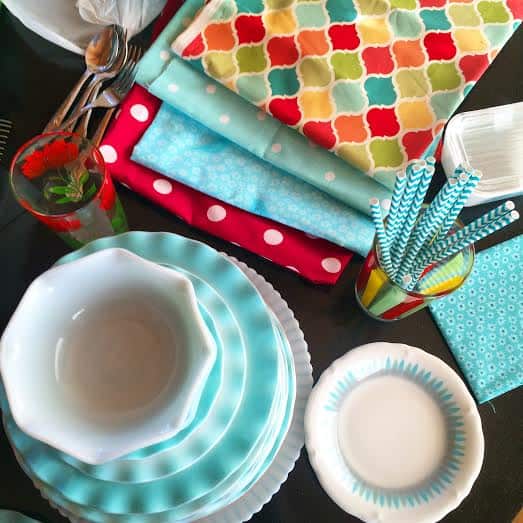 With that being said, I can't wait for this book to come out, but then again, sometimes I'm so terrified of letting everyone down that I can't sleep.

I'm not writing this the traditional way. I'm writing this cookbook knowing that there are so many of you out there who have been with me for years now, some of you for the whole time I've been around. Your exultations of happiness and excitement when I announced that I was (finally, according to a lot of you) coming out with my first cookbook have me thinking of you, my readers, every single step of the way.

You're the backbone of my site. You're the ones who helped me reach this point in my career, the ones whom I get up every morning for and cook, write, share and talk to. Sure, sure, there's that whole family of mine, 😉 but really, every day I wake up and you're my job. Could I get luckier?

Every recipe I write-up I look at critically and think, “Is it good enough for them?” because (I hope) you are going to spend your hard-earned money on this book when it comes out. Every photo I want to be a work of art for you. I want you to gift it at Christmas to your loved ones, I want you to be able to sit in bed and read my cookbook like I do at night with my favorite cookbooks. I can't let you down.

That my darlings, is the unexpected part of this. I knew that it was going to be a lot of work, which is why I waited until the point in my life and career that I could really take on the project of a cookbook and not just bang one out. There's a photo for every single recipe – almost unheard of nowadays – and that alone time wise is an incredible job, not to mention all the other photos I plan on including.

But I didn't know how much I was going to fuss about letting you all down. And I know that you'll tell me not to fuss and that I won't let you down (see how well I know you all?) but you know me. I'm so emotional about everything and this cookbook is no exception.

To sum up, this cookbook is a rollercoaster of pie stabbing, happiness, glee, stress, rattlesnake dreams and lots of sugar.

Until August 1, when my manuscript is due, it's going to be that rollercoaster. I'm trading in rattlesnakes for The Eiffel Tower and the Tower of London for two months. I'll be travelling and writing my cookbook at the same time, so recipes might be scarce on here for a while. I have my recipes testers lined up for when I'm gone, to make sure that you're going to get my best. Then a month of last-minute edits…and it's time to hand it over. Eeek.

So hang in there. I promise tons of travel posts, perhaps some more talk of cookbook writing. The recipes may be scarce, but I'll take you to England, Ireland, France and Amsterdam with me this spring.

Thanks for hanging in there with me, I love you more than chocolate. 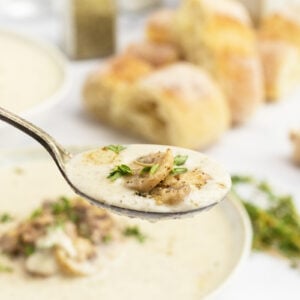 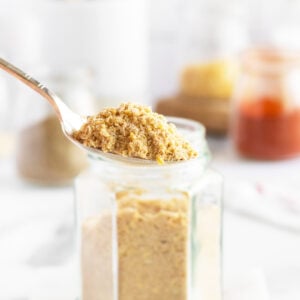 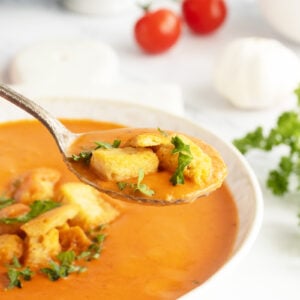 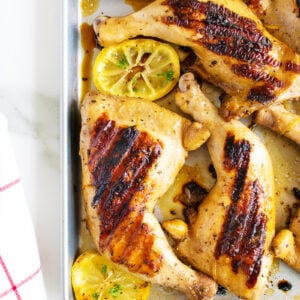 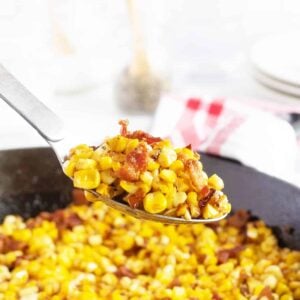 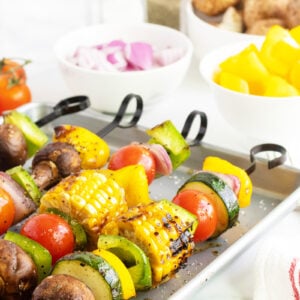