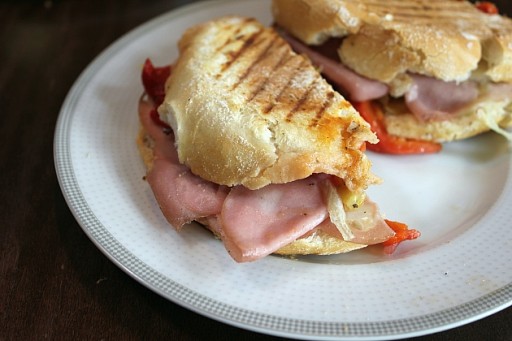 One day not so very long ago, indeed the very last day of summer vacation, we decided to meet our friends at Giovanni Caboto park for a morning of playtime,lunch and generally a good visit before school was in session again.

Prosciutto sandwiches from Spinelli’s Bar Italia – pictured above- were on my mind. Toasted and yummy, they are one of my favorite ways to refuel after a hard morning of watching my kids play. Like most people who cook excessively, the next meal is always on our minds. Planning out where we can go for playdates that are near to an excellent coffee house or eatery is second nature. We mentally run through the choices in each neighborhood and decide on the best one.

My friend Goran cooks excessively. We’ve known him and his lovely  family since my daughter and his son decided they were best of friends in playschool. Since then we have been treated to many a fine dinner at their place with his love of food apparent.  I would post a picture but he’s taller then me, knows where we live and when he first found out I wrote on here I was under strict instructions to never post his picture.   There were some death threats involved, insinuations of not getting an invite to their annual summer BBQ..it just wasn’t pretty.

I digress. It was he who suggested the playdates near the Italian Center -see? obsessed about food- and I gamely went along.

Considering we take 4 wild children into a grocery store, actually buy some items and get something to eat, it doesn’t end up half as crazy as it sounds. And we’ve done this more than once successfully.

Until this last time.

Take a look at this picture of my son. His face sums up the day.

He had a meltdown at the park because he and the boys just weren’t getting along. We then decided to actually parent the kids and took them for lunch at Spinelli’s.

In this picture he was giving the evil eye to his sister because she was eating a chocolate croissant and he was supposed to eat his sausage roll first. I don’t even want to get into the conversation that was going on. It’s too painful.

Poor Goran and his kids just had to sit and watch the three of us battle it out at our end of the table.

Man, did I want to trade kids that day. 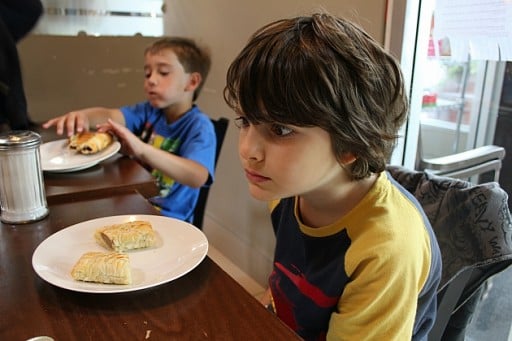 This ended up being MY sausage roll for a snack later on in the afternoon. They are amazing little bundles of goodness, even when they are cold!

My snack because my son refused to eat it. I don’t know what he ate. He was so busy being cranky that I didn’t even notice. Suffice it to say his disposition did not improve later in the afternoon when we met friends for geocaching. It didn’t go any better. By that time I was about 3 hours into this mood of his and was relieved to just let him run away from me in the woods.

But dang it, he came back.

I still have no idea what was up. The thought of school the next day, no sleep all summer, woke up on the wrong side of the bed, whatever it was  it was so odd for my boy to be that dang out of sorts. Luckily for this mama these days only happen maybe twice a year. He’s my quiet boy, my likes to hug you and laid back boy. Not that day.

The only thing that kept me sane. Spinelli’s makes the best double Americano’s ever. And the husband and I have gotten around when it comes to Americano’s, it’s our favorite poison to pick. That day I loved this lil’ caffeine punch more than my kids.  Ok fine, not really. But I would have traded them for the fancy machine that made it.

I doctored it with honey and cream after this shot. I just had to capture the rich gorgeousness going on. 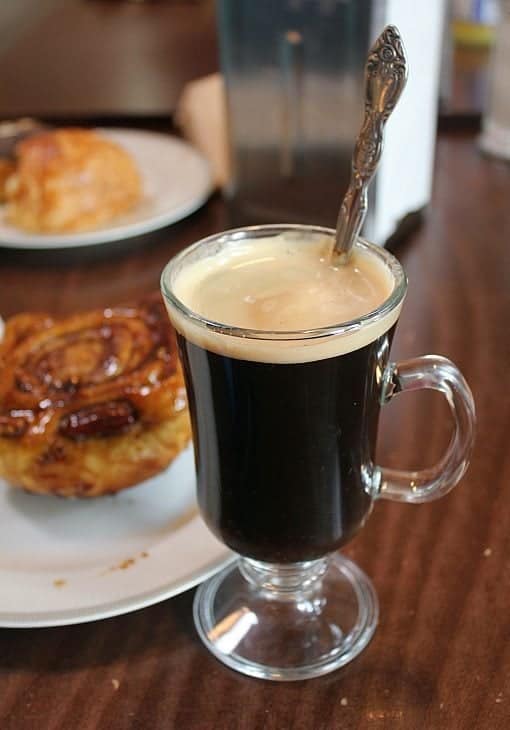 The cinnamon bun that I shared with my daughter. That made my son mad too. I just couldn’t win. 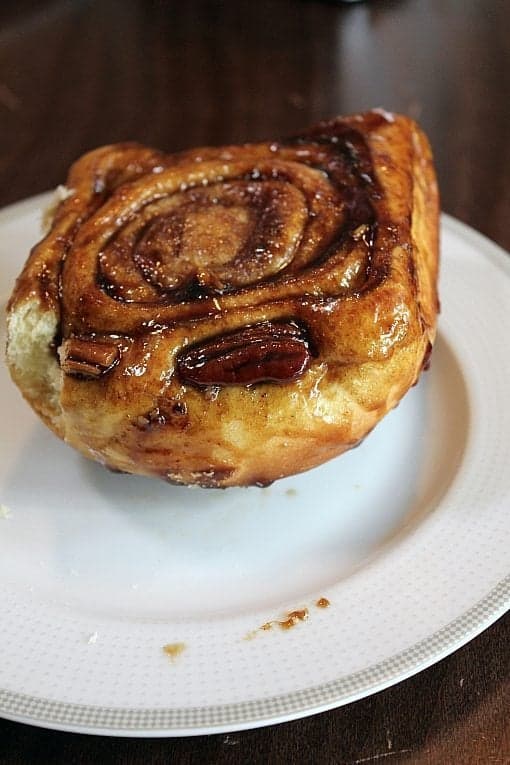 After we ate I went and purchased my favorite cheese, Old Grizzly Gouda made by Sylvan Star Cheese right here in Alberta. Best gouda ever. Everyone we feed it to becomes instantly addicted.  The store also always carries the best espresso brands you can find, if you make your own poison at home, which is why my husband likes to shop there. I could look for days at the deli, one of the best in Edmonton for variety and their bakery makes the most delicious potato bread. We love to get a hunk of cheese and a loaf of bread and call it dinner.  I actually love all the varieties of the Sylvan Star cheese, the mild gouda was so excellent but disappeared faster than you could say “cow” and sadly the deli was out of it this day.

But that just gives me another excuse to come back for one of those Americano’s again.

And maybe leave my kids there this time.

The Dreamin’ of Another Americano Magpie 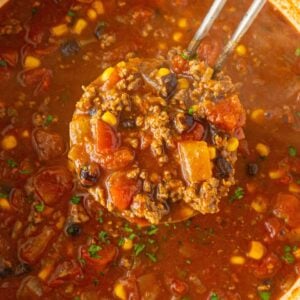 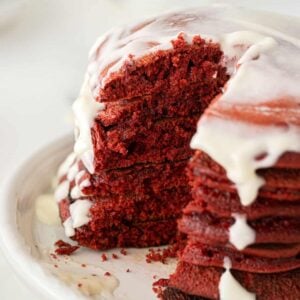 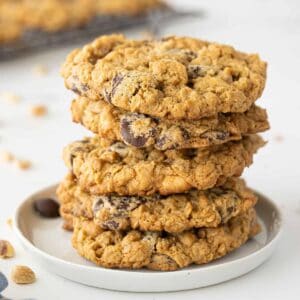 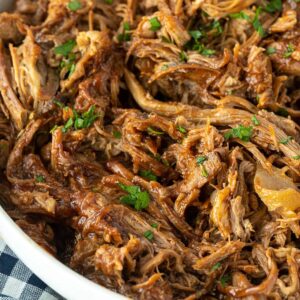