The Drive To Salt Lake City

O beautiful for spacious skies, for amber waves of grain…..

For purple mountain majesties, above the fruited plain!

And crown thy good with brotherhood

From sea to shining sea!

Ah, the yearly trip to Salt Lake City, where Mike and I leave the kids with my Dad and take off to the Adobe Summit -where Mike does press for his website–  for a week. Yes, we drive as I hate flying.

Not only do I hate flying but I was smart enough to marry someone who – although he doesn’t mind flying- loves to take road trips as well. Since our early, pre-kids, young-crazy-in-love married days, Mike and I have loved to take roads trips. On weekends we would just take off and travel as far as we could in a weekend, sometimes to the Crowsnest Pass in Southern Alberta, sometimes just merely north to Edmonton. <—- in those wild and crazy pre-children days, we lived in Airdrie.

Now that we are older, with kids, still crazy-in-love married after almost 13 years, we treasure any road trips we can get alone. Sure, we love driving to Disneyland, stopping at San Francisco and everything else in between with the kids, but a trip alone is worth its weight in gold.

We get to discover treasures in small cities, such as Bert & Ernie’s in Great Falls, Montana, because with no children, we can eat at pubs. 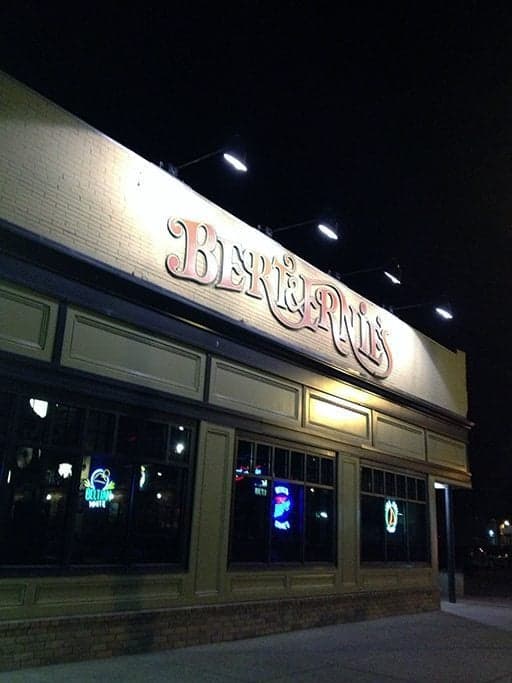 Pubs that have fantastic Doritos topped Mac n’ cheese. However this was nothing compared to the chocolate cake that we were served for dessert. I have no picture. I am very sad about this. The layered Guinness chocolate cake was the best chocolate cake I have eaten, outside of my own kitchen. It was my old-fashioned chocolate cake recipe, with Guinness.

It was better than my homemade chocolate cake, which I never thought would happen. I had never met it’s match.

I’m totally trying Guinness in my recipe as soon as I get home. 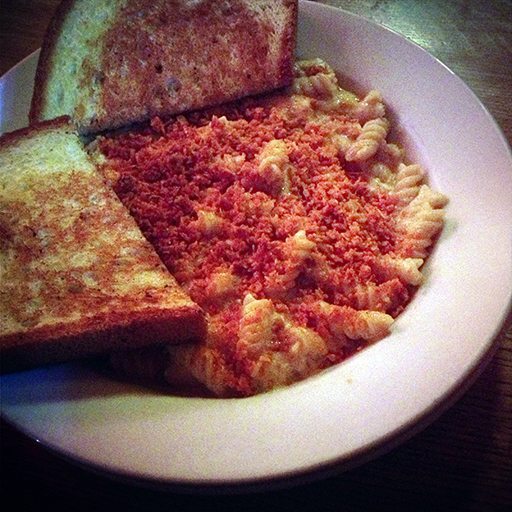 We also get to take cheesy couples pictures along the way, because that’s what you do on a road trip.

I’m uh…going to try to get a better one of Mike, but that’s how we roll. Kicking it real style. 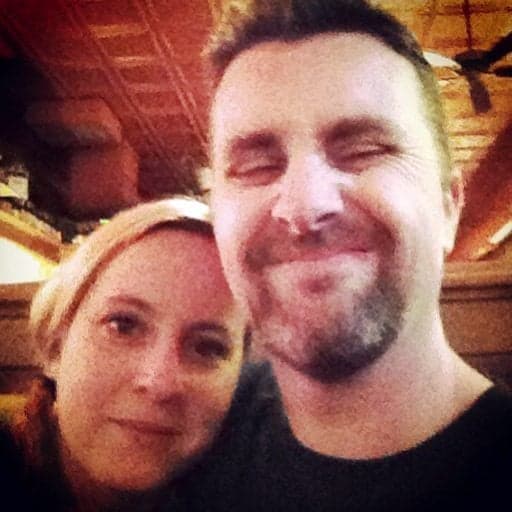 We ate, shopped, laughed, talked, told inappropriate jokes – simply because we could with no kids in the car, so why not?– and took our sweet, leisurely time over three days to get to Salt Lake City.

So we are here. 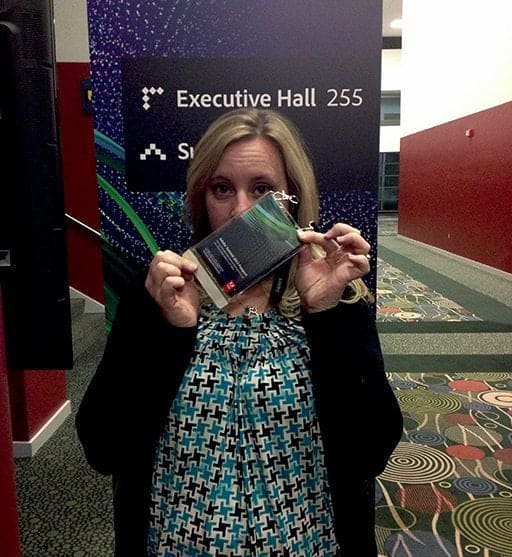 Now those of you who follow me on Instagram will have seen lots of pictures from places we are eating at and more. I’ll be writing those up soon as well when I’m done partying like a rock star tonight.

Not only do we have a press party to go to, there’s also the big Adobe Summit bash.

YOU HAVE NO IDEA HOW AMAZING THIS EVENT IS.

The freakin’ Black Keys are playing tonight, just for the Adobe Summit goers.

There’s alcohol, food and other artists and performers galore.

It’s unlike any we have ever been to. We’ve been waiting all year.

What happens at the  Adobe Summit bash may stay at Adobe Summit for some people, but since I come part and parcel with Mike….

…..it ain’t staying secret much longer.

Gettin’ My Party Makeup On Magpie