The Advent Calendar Has Begun!

Was everyone as excited as I was to let the kids open their advent calendars this morning and discover what treasures awaited them inside? See the kids just as excited as they get on Christmas morning to start the countdown to the big day?

I was so excited, I slept right through it.

I also slept through my first segment on CBC Radio talking about advent calendars and why our family loves them so much. I appreciate everyone’s assurances that I completely did NOT sound like a dork but I am afraid I am still cringing inside at the thought of people listening to me on their morning drive. Which my husband did and apparently I was on at around 7:22 am this morning. I was comatose at that time. It’s most likely a good thing because I would be fussing all day about how I sounded.

I worked the casino night for my kid’s school last night, so my dearest love was kind enough to take pictures of the kids this morning as he and my dad let them start their calendars while I slept in.

The Star Wars one which we are all excited about this year. What a neat concept, we are eagerly awaiting the appearance of main characters! 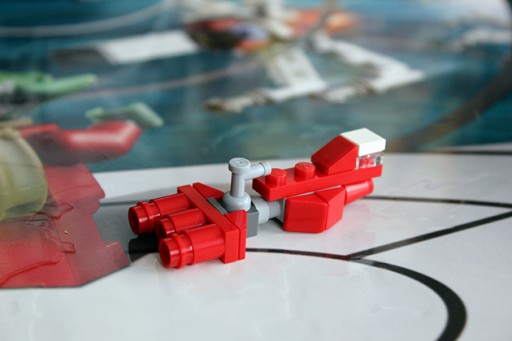 And the Lego City one. My daughter could not be happier with this set, I swear it was made specifically for her this year. She is obsessed with cops n’ robbers, indeed, to the point where she is asking Santa for a “jail where she can lock up robbers”. We came to the conclusion that Santa simply must make a Playmobil jail that she can play with. That’s my girl, guns n’ robbers. This is where I turn her over to her Papa to start learning some gun safety lessons this summer. Why is it that I can see her enjoying it so much more than her brother?

She snuck into my room this morning-even though she was told not to wake up Mommy- and whispered in my ear “Mommy!! The calendar was a ROBBER this morning!”. 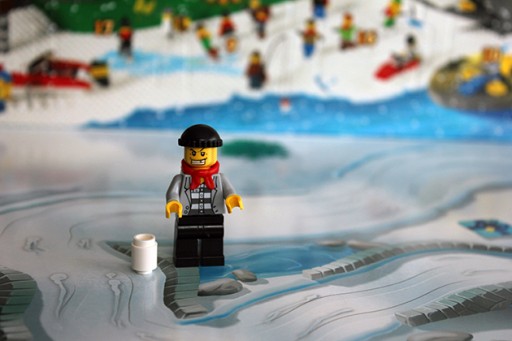 And now they have occupied their normal spot on the buffet until Christmas Eve. 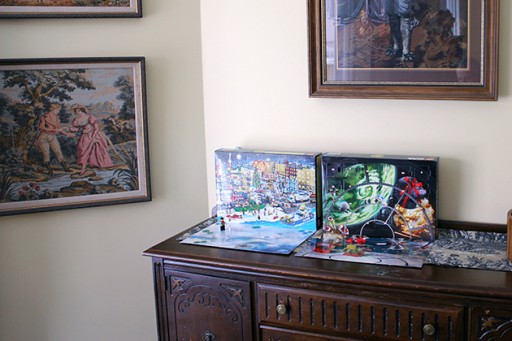 I would like to point out it’s taken me 5 attempts to write this post since 9:30 this morning. Apparently my brain does not function well after being sick then working a late night at a casino. My lord, I ain’t as young as I used to be. Thank the gods that the casino is only once every two years!

However now I have to deal with the aftermath of being sick since Monday then being out the entire first night I was well enough to get out of bed.

The house is atrocious.

My kids didn’t brush their teeth this morning because Papa forgot to remind them before he took them to school.

Thank God my dad was here this week to help us out. But his newspapers are strewn about my kitchen.

I just left this post for ANOTHER hour because it’s our two month walk-through with our builder.

Now I have to go and get the kids from school.