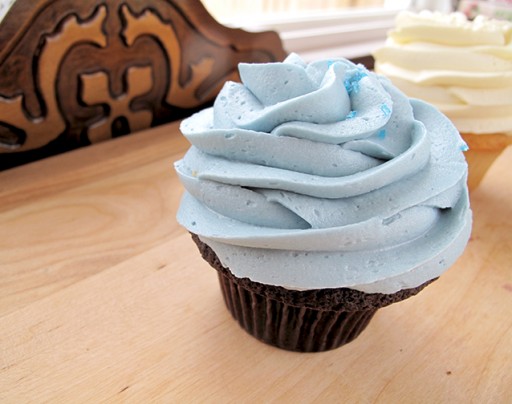 In answer to the question that must be plauging your minds right now : yes.

Yes indeed. I visited not one, but two cupcake places when I visited Calgary on spring break with the kids. Hey, the husband needed some treats too and was rather jealous when I told him we stopped by Crave after the Science Center.

I was very interested to visit Bliss, not only because they are not a chain – something that almost gets under my skin with Crave, sorry fans- but also carried other treats to feast upon.

Bliss can be found in a rather obscure location in downtown, even I as a former downtown workin’ gal, had to wrap my mind around where it was before I ventured into the depths of despair, AKA downtown Calgary.

I can say that as I dealt with a morning commute to that very same place for years and not coming from an Edmontonian based viewpoint.

Listen, it’s not like our downtown is much better.

The address for Bliss is 108 3rd ave SW Calgary.

This is what you are going to look for. And to be honest, if I didn’t know exactly, and I mean exactly where this was, I would have missed it.

Here’s my visual clue for you. See the small brown sign at about pedestrian waist level? That’s it. 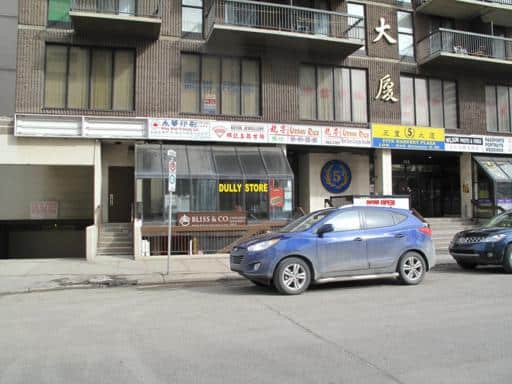 They also have this out, but as you can see it’s obscured by a car parked in front of it. 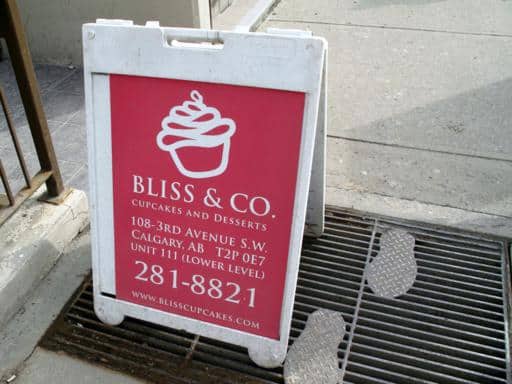 Oh, but the hard to find facade outside hides one gem of a bakery. 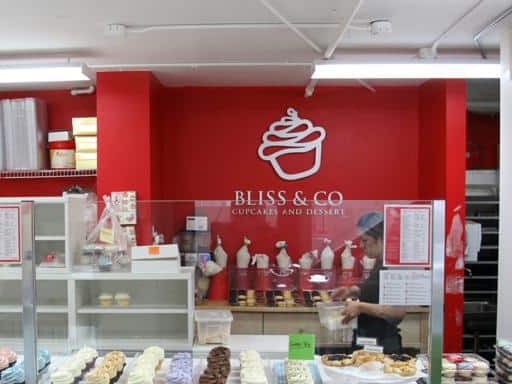 Yes indeed. Luckily I had emailed in my order the previous day and we didn’t have to choose. The Princess’s eyes were filled with sugar sparkles galore. 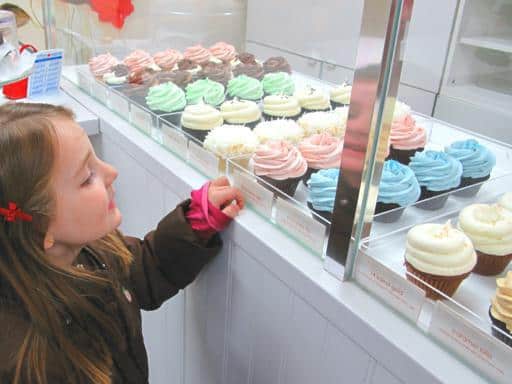 These beauties are what I was wanting to try. Small serving pies. Oh my. They would probably classify as a Crostada, an Italian type of dessert tart or pie. 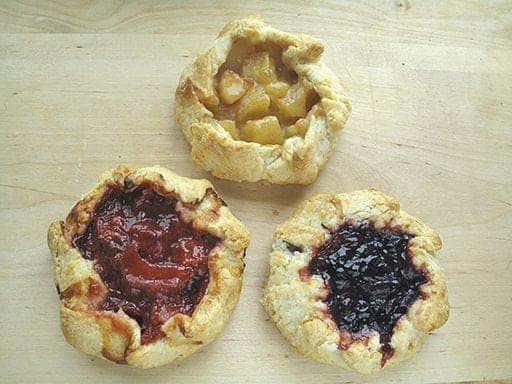 These were worth the drive downtown, right here people. Flaky, melt in your mouth apple perfection. 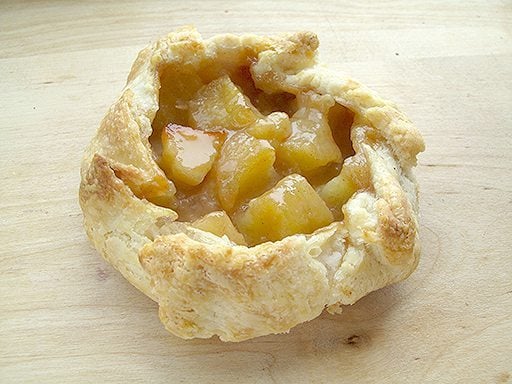 I decided to get more mini cupcakes this time as the full size still, even after all this fun taste testing, don’t float my boat. I know, who goes to cupcake places and doesn’t like cupcakes? Me. Of course.

I do, however, have an affinity for mini cupcakes.

Two bite delights. Just perfect for a nibble, the icing doesn’t overpower you and it’s not too much.

Cupcakes can simply just be too much sometimes. Too much sweet, too much icing, too much too much.

The mini mint ones were my favorites and I loved that we could freeze them right in the container for little bites of heaven later on.

I liked the quality of Bliss far more than Crave, testing the two -oh my life is hard- really did show me how different they can be place to place. These are lighter with a texture I prefer.

And the mini pies are a treasure. Luckily I don’t work downtown anymore because a coffee and one of those would be a perfect start to the day, albeit not really a healthy one.

But who goes to cupcake places for health reasons anyway? 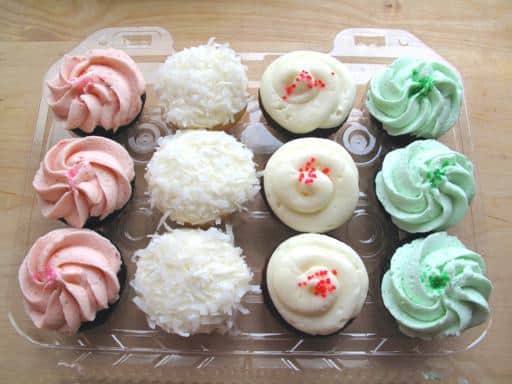 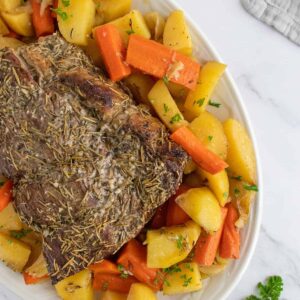 How To Cook a Top Sirloin Roast (and Sirloin Tip) 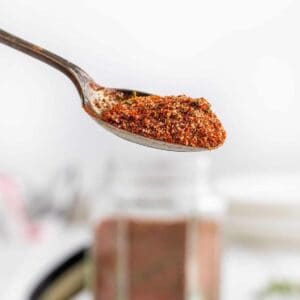 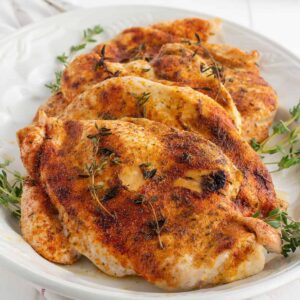